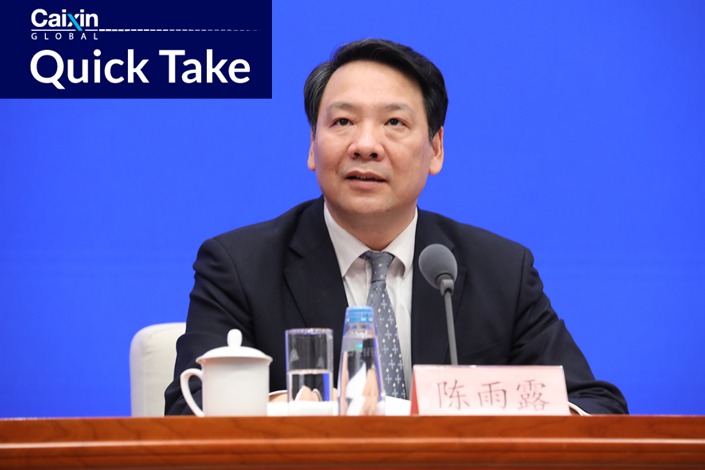 What’s new: Chen Yulu, a deputy governor of China’s central bank, has been approved by the Central Committee of the Communist Party to head the prestigious Nankai University.

The background: Chen is leaving the central bank and returning to the world of academia, where he spent most of his career before joining the People’s Bank of China (PBOC) as a deputy governor in 2015.