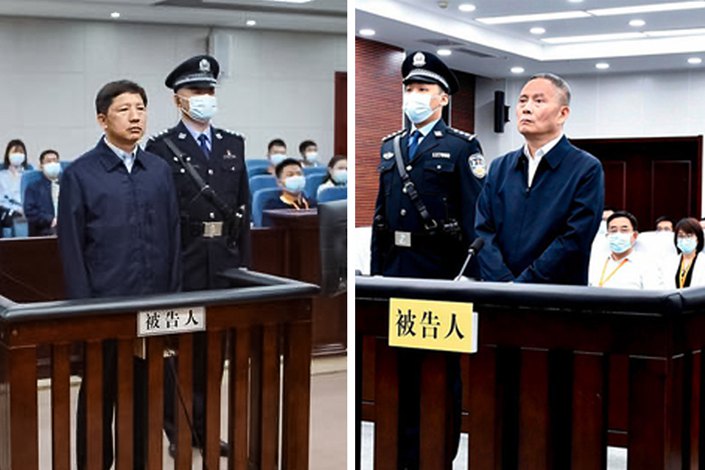 What’s new: Shanghai’s former top cop was sentenced to life in prison for corruption Wednesday, the same day the ex-police chief of Chongqing was sent away for 15 years, state media reported.

Gong Daoan, 58, Shanghai’s former deputy mayor and head of the city’s public security bureau, accepted more than 73.43 million yuan ($10.4 million) in bribes between 1999 and 2020, according to Tangshan Intermediate People’s Court in North China’s Hebei province. He was accused of taking advantage of his position to help others get promoted and for other favors while working in a variety of government posts in Shanghai and Central China’s Hubei province.