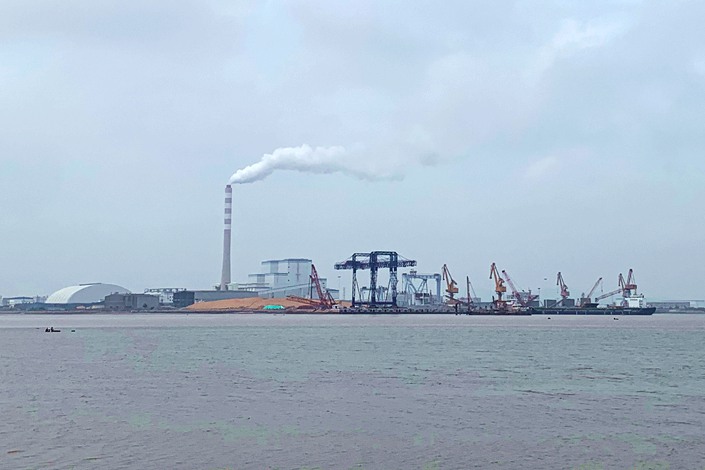 In early July, two pay phones in northwestern Beijing started ringing. Over and over, the long dormant phones buzzed, inviting curious passersby in the capital’s Haidian district to pick up.

Those who did so found themselves connected to aggrieved residents of Huludao, a city more than 400 kilometers (186 miles) away in Northeast China’s rustbelt province of Liaoning. The residents called to complain about the toxic air that they said has left many in the city suffering from nosebleeds, sore throats and irritated sinuses.