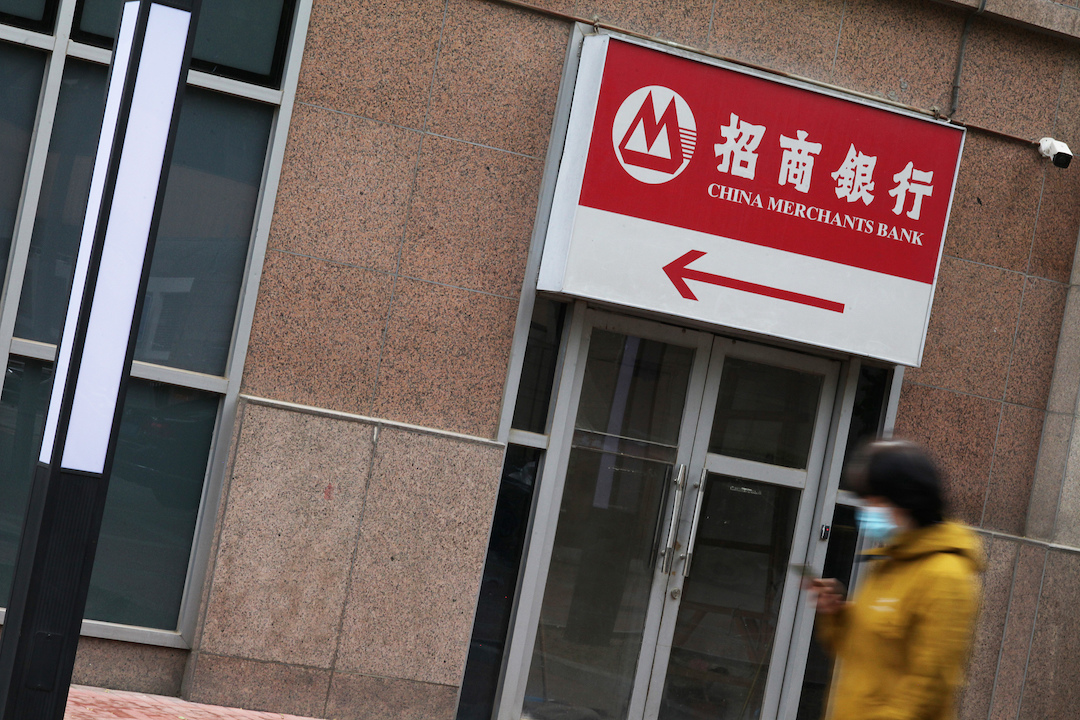 While details of the alleged misconduct and the amount of the former executive’s illegal gains are unclear, multiple sources say he made a killing on hidden personal stakes in the bank’s early backing of Contemporary Amperex Technology Co. Ltd. (CATL), the world's largest producer of lithium-ion batteries. As bank president, Tian backed CMB’s pre-IPO investments in the company.