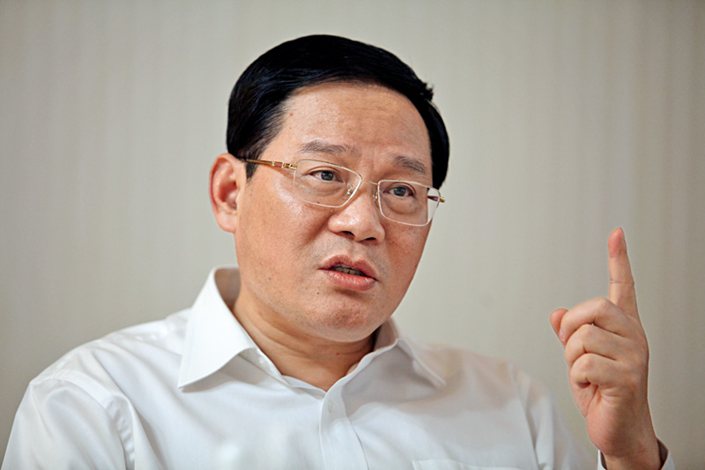 Editor’s note: On Nov. 24, 2013, in Beijing, Caixin Media reporters interviewed the then 54-year-old governor of Zhejiang province Li Qiang, whose rise in politics over the past decade would see him become the second-ranked member of the Politburo Standing Committee of the Communist Party’s Central Committee following the 20th National Congress last week.

In the exclusive interview, Li focused on how the eastern province planned to tackle its economic challenges after a private lending crisis hit the city of Wenzhou in 2011. He also shared his thoughts on the value of the private sector and the entrepreneurial spirit, and described his plans for market-boosting reforms in the province. We are republishing this interview for our readers.