By Zhang Ziyu and Wang Liwei 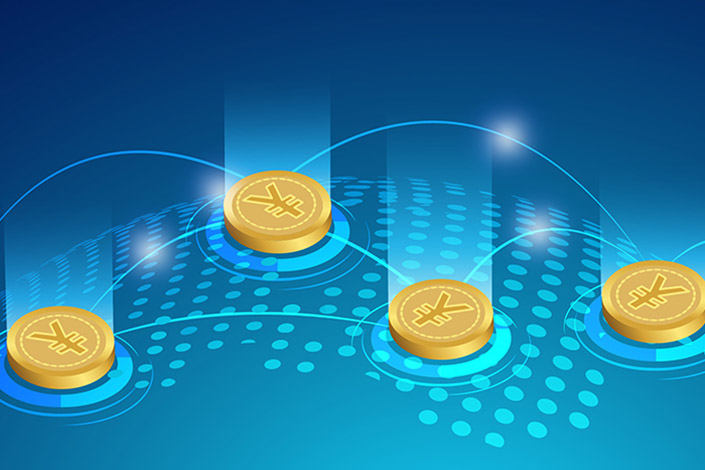 Even as the yuan slumps against the U.S. dollar, its global popularity is growing as it makes deeper inroads as a currency of choice for international transactions and sales of offshore yuan-denominated bonds surge.

The currency is increasingly being used to settle trade with Russia as Moscow seeks to bypass Western sanctions aimed at cutting it off from the global financial system. State energy titans Gazprom PJSC and China National Petroleum Corp. signed a deal in September under which China would begin to pay for Russian natural gas supplies exclusively in yuan and rubles, instead of U.S. dollars.