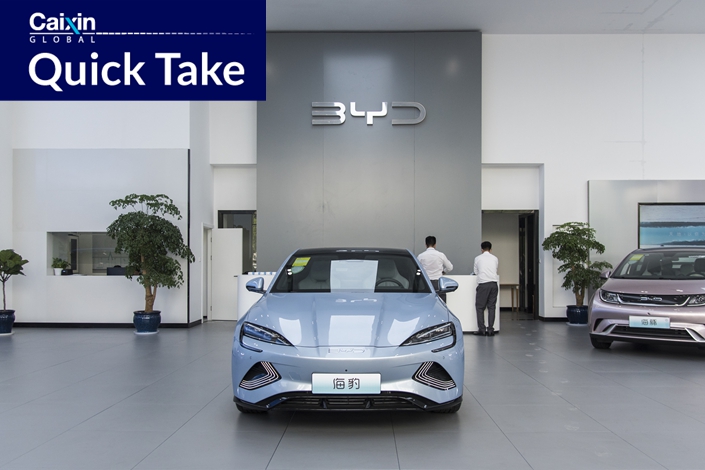 BYD will hike the prices of models in its Dynasty, Ocean and Denza series by between 2,000 yuan ($280) to 6,000 yuan each starting next year, according to a post on the firm’s official Weibo on Wednesday. BYD said it will disclose the exact pricing at a later date.

After multiple extensions of its subsidy program, China’s government has finally decided to end financial assistance for consumers purchasing EVs and hybrid vehicles in 2023.

The context: It’s the third time this year that BYD has raised prices for EVs and hybrid vehicle prices as surging lithium prices piled up cost pressure on battery and car manufacturers. Zhao Changjiang, the sales director of BYD’s Denza EV, said on Weibo that the company has already absorbed some of the raw material price increases.

Some carmakers complained that batteries now account for 40% to 50% of an EV’s cost, thus squeezing their profit margin.

Unlike BYD, Tesla has decided to lower prices across its lineup in China to compete with local manufacturers.