Official at China’s Cult-Buster Gets 14 Years for Taking $7.6 Million in Bribes 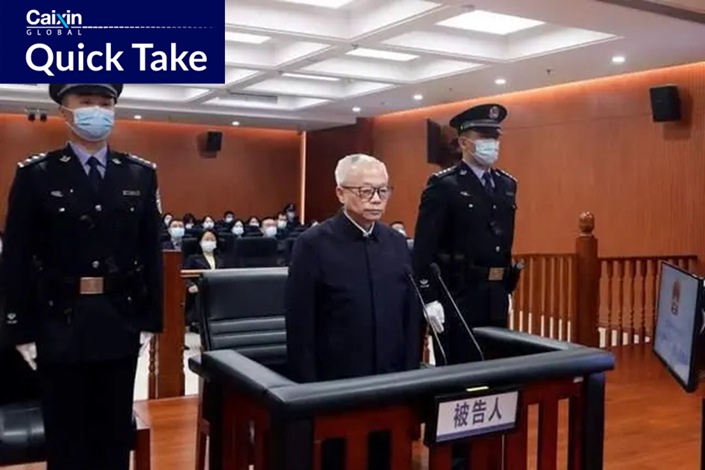 What’s new: Peng Bo, a former vice director of the Communist Party’s anti-cult office and an ex-cyberspace official, was sentenced to 14 years in prison for taking more than 54.6 million yuan ($7.6 million) in bribes, a local court said.

Between 2006 and 2018, Peng took advantage of his official positions to aid others in a variety of ways, including helping them settle lawsuits, expand their internet businesses and deal with land transfer procedures, according to a statement from the Wuxi Intermediate People’s Court in East China’s Jiangsu province.