By Lin Yunshi and Denise Jia 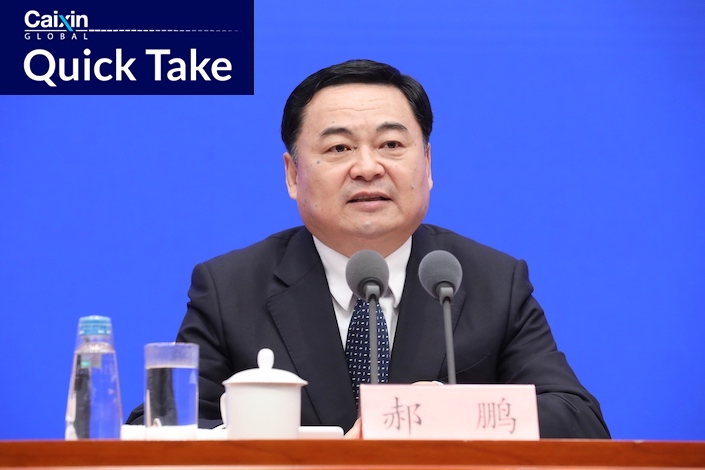 Hao Peng, 62, currently head of the State-owned Assets Supervision and Administration Commission (SASAC), replaces Zhang Guoqing as the provincial party secretary, according to Chen Xi, head of the organization department of the Communist Party of China’s Central Committee. Chen announced the appointment Monday at a meeting of provincial officials.