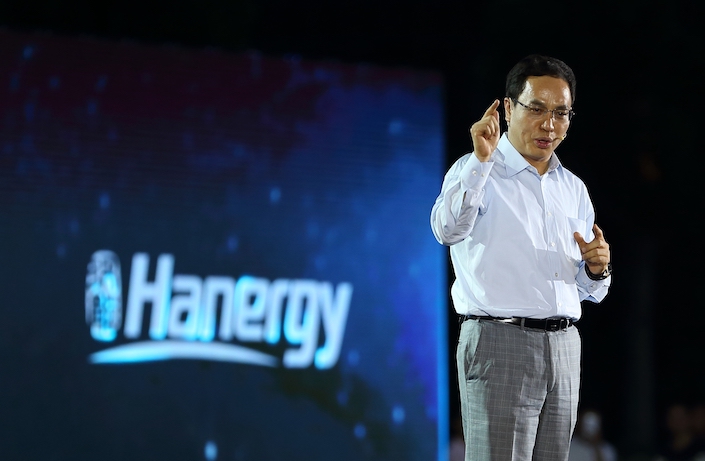 Li, the former chairman of Hanergy who was once China’s richest man, was taken away by police in Jinzhou city Dec. 17 to assist investigators and had not yet returned as of Tuesday, several former employees of Hanergy told Caixin. The reason for Li’s detention is unclear.