By Kelly Wang and Huang Yuxin 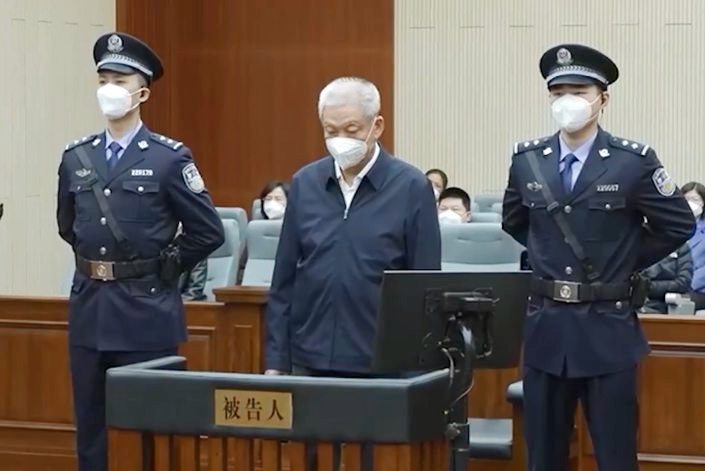 Liu Yanping, a former senior party discipline inspector at the Ministry of State Security, has been handed a suspended death sentence for receiving bribes worth more than 234 million yuan ($34.5 million), a court in the northeastern city of Changchun announced.

The court found that Liu took advantage of his official positions to help others with business operations, legal case handling, work arrangements and license plate approvals between 2001 and 2022. This transpired while he was serving in government roles including public security vice minister and head of the discipline inspection and supervision team sent by the country’s top anti-graft watchdog to the state security ministry.