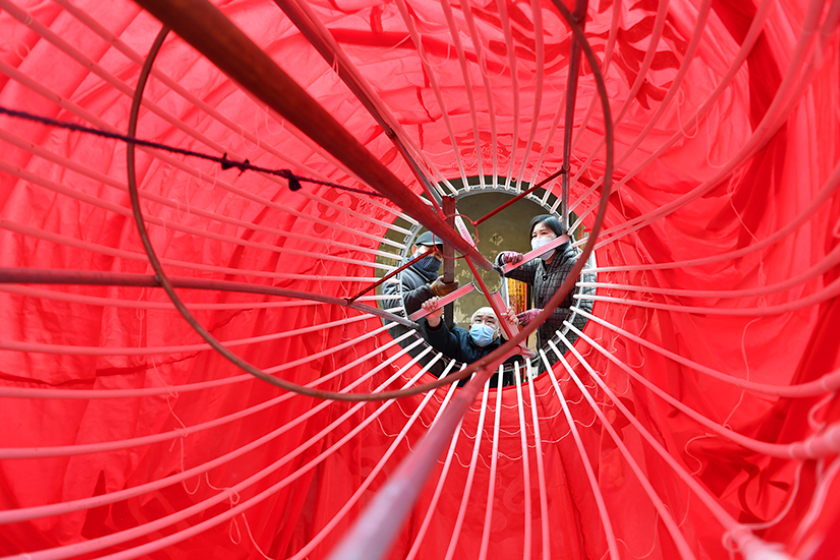 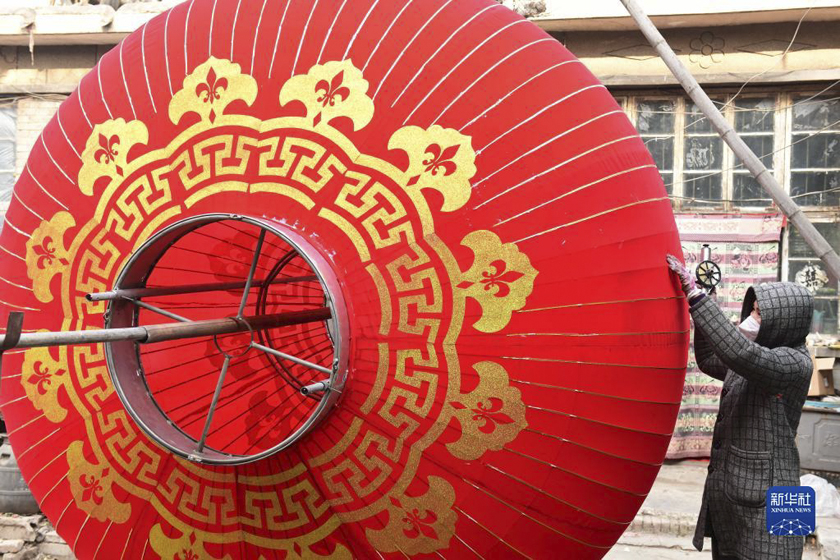 A villager puts the final touches on a giant red lantern on Thursday. Tuntou controls about 80% of the domestic palace lanterns market with an annual output value of 1.5 billion yuan ($221 million). Photo: Xinhua 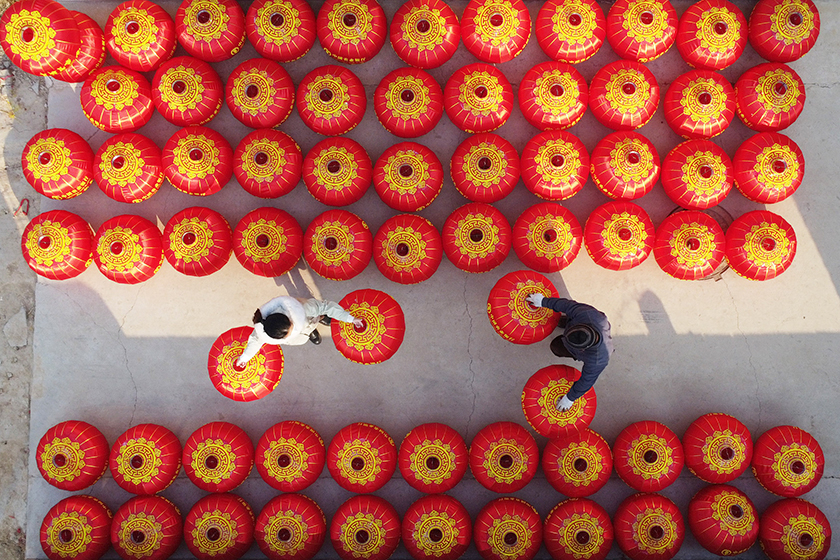 Villagers sort red lanterns in Tuntou on Jan. 4. Every year, over 100 million pairs of palace lanterns are produced there. Some are exported to more than 10 countries and regions. Photo: Zhai Yujia/China News Service, VCG 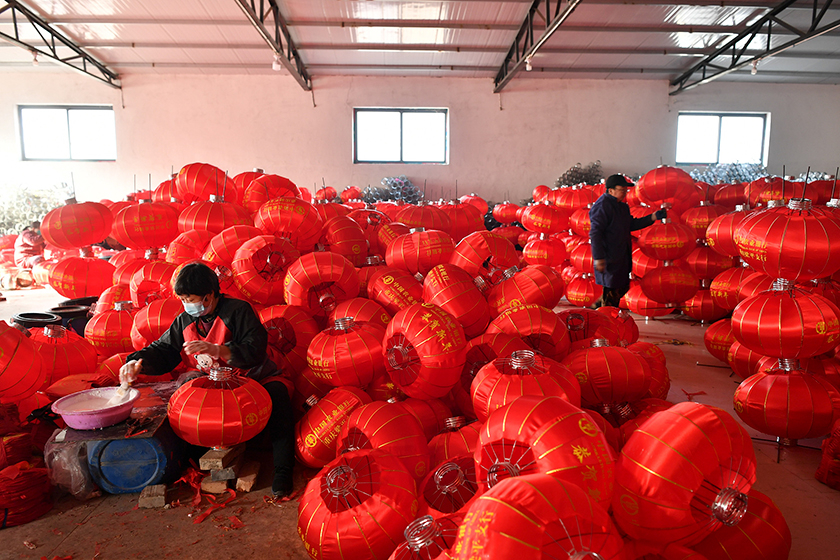 Workers are busy making lanterns at a workshop in Tuntou. About 90% of the 2,000 households in the village are engaged in lantern manufacturing or related work, according to the state-run Xinhua News Agency. Each household is able to produce more than 2,000 lanterns a day. Photo: VCG 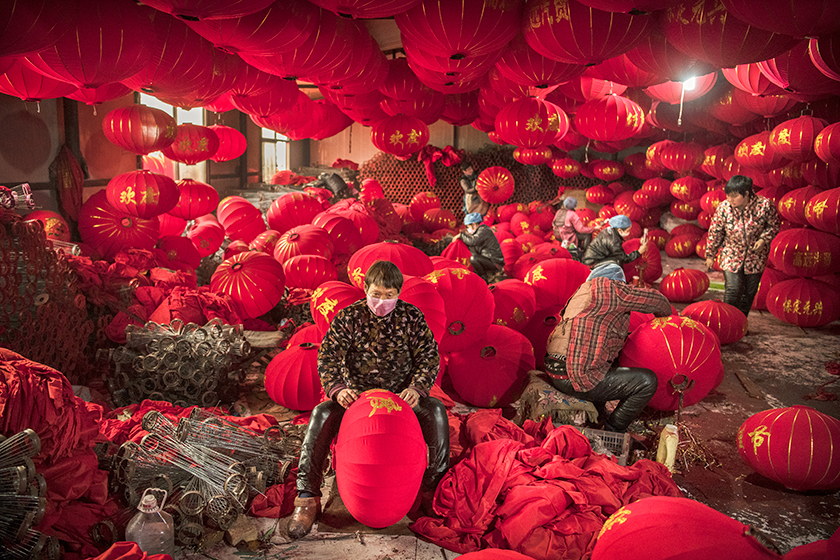 Local villagers race to manufacture lanterns at a workshop in 2019. Tuntou has a long history of making palace lanterns, presenting their work as tribute to the imperial palace during the Qing Dynasty (1644-1911). Photo: VCG 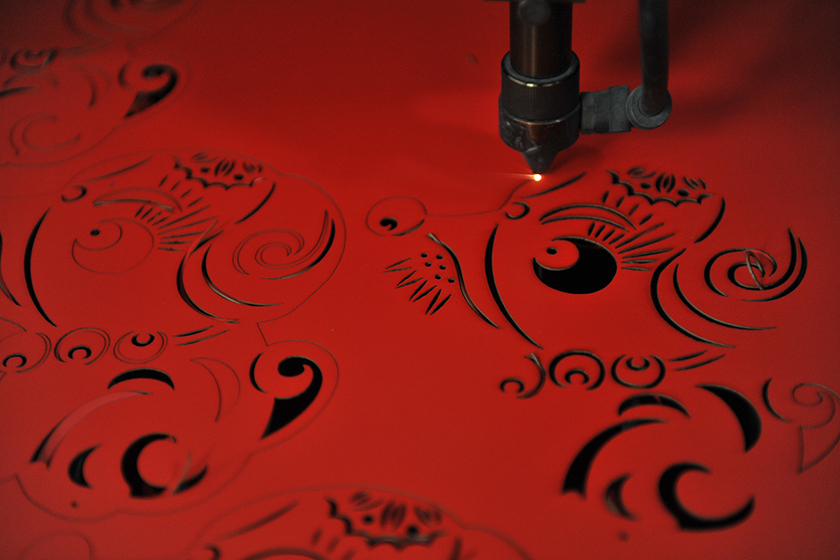 A laser engraving machine carves patterns on a lantern at a plant in Gaocheng district in 2018. The palace lanterns of Gaocheng were listed as a provincial intangible cultural heritage in Hebei province in 2006. Photo: VCG 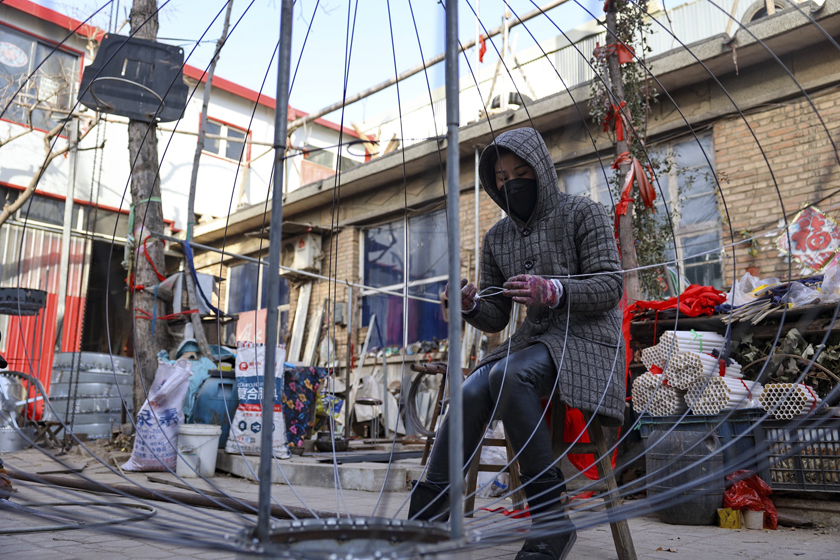 A worker adjusts the frame of a giant lantern in Tuntou on Monday. Photo: IC Photo 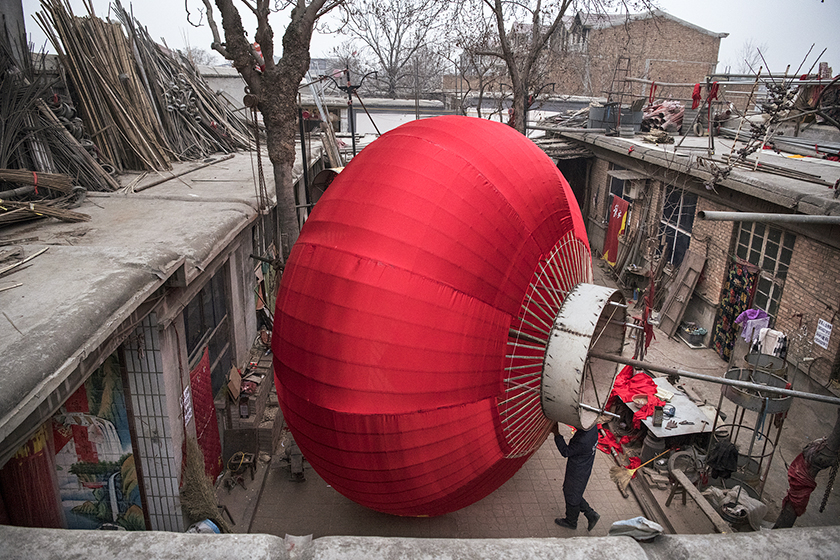 A giant red lantern gets moved outside a local factory in 2019 in Tuntou. There are over 1,000 lantern factories in the village, according to Xinhua. Photo:VCG 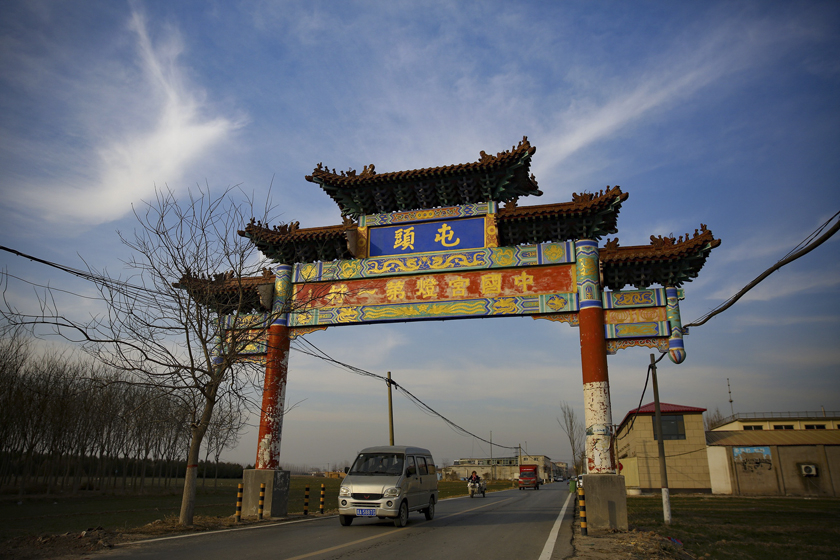 As a pillar of the local economy, lantern-making has created jobs for more than 70,000 people in Tuntou and nearby villages. Photo: IC Photo