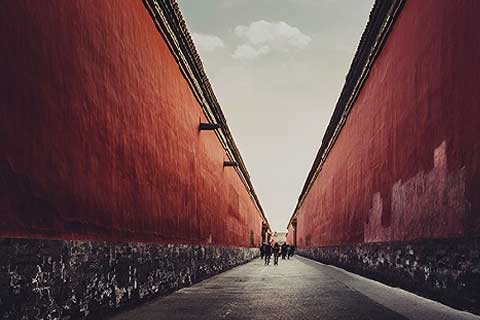 (Beijing) – The Beijing city government has taken several steps lately to rein in its population growth, a problem authorities blame for foul air, worsening traffic and other woes.

However, academics said much of the government's argument for the curbs is flawed, and some are also asking whether the latest moves will work considering previous attempts to slow population growth in the capital failed.