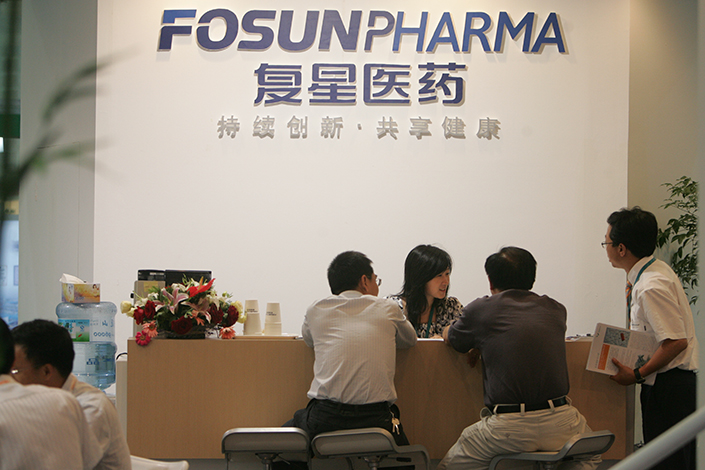 Two Chinese drugmakers are separately bidding for a stake in U.S. peer Arbor Pharmaceuticals LLC against the backdrop of China’s tighter scrutiny of outbound investment.

Neither company disclosed whether a majority stake or a minority stake might be targeted, citing confidentiality requirements. Nor did either announce any financial details or their bid amounts.

Arbor, based in Atlanta in the state of Georgia, is a 7-year-old maker of specialty drugs for treating cardiovascular and neurological diseases.

Fosun submitted its bid despite regulatory obstacles at home and abroad that have complicated the company’s recent efforts to expand overseas. Authorities in India, for example, have yet to approve its proposed, $1.3 billion purchase of Indian Gland Pharma Ltd. The deal was initially set to close in January.

Fosun Pharmaceutical said a deal with Arbor would enhance its research and development capabilities. Shanghai Pharmaceuticals said it was looking for high-performance assets. Each company cited a strategic interest in expanding overseas.

Chinese pharmaceutical companies have since 2016 announced 13 overseas mergers and acquisitions worth a combined $4.5 billion, according to health care industry analyst VCBeat Research. Leading the pack in terms of spending is Fosun, which has pursued three deals worth more than $1.4 billion combined.