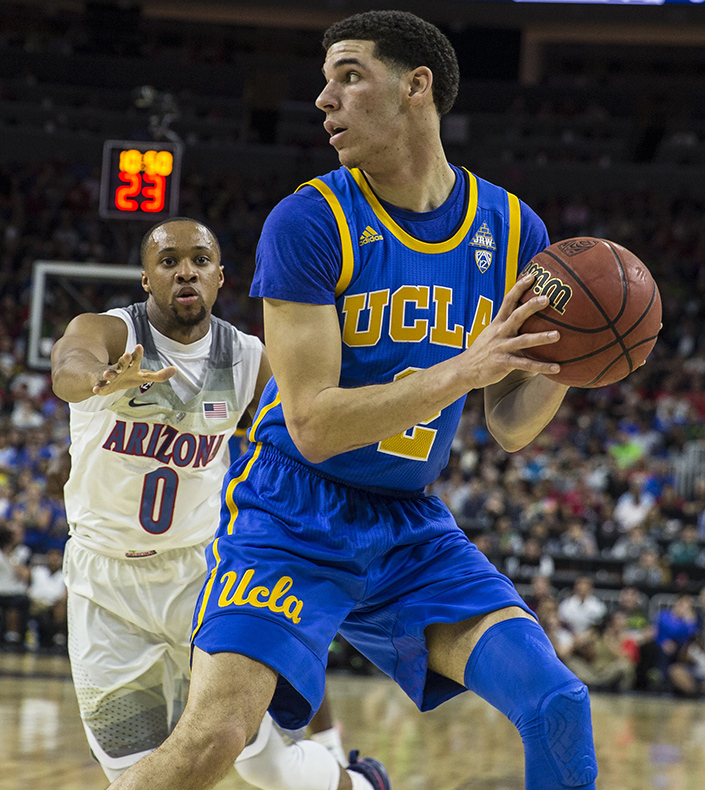 In its deal with the Pac-12 Conference of U.S. universities, which includes University of California, Los Angeles, Chinese internet titan Alibaba Group Holding Ltd. will get first-time distribution rights for content from Pac-12 Networks through 2024. The deal covers most of the major U.S. sports, including football, basketball and beach volleyball. Photo: IC

E-commerce giant Alibaba has signed a broadcast licensing deal with the Pac-12 Conference of U.S. universities, marking the latest win in an ongoing race for exclusive sports content among major Chinese video companies.

Under the deal, Alibaba Group Holding Ltd. will get first-time distribution rights for content from Pac-12 Networks across linear and digital channels through 2024, according to Pac-12, a conference of major U.S. universities whose members include Stanford, University of Southern California, University of Utah, and University of California, Los Angeles. The deal covers most of the major U.S. sports, including football, men’s basketball, track and field and beach volleyball.

The tie-up will kick off with the current fall season, when games will start to be broadcast on Alibaba’s platforms, including its Youku Tudou video service, one of the nation’s top players. Going forward, Alibaba will distribute 175 live Pac-12 Networks events and 100 hours of original programming each year throughout the Chinese mainland, Pac-12 said.

The deal extends a relationship dating back to 2015, when Alibaba helped to host a basketball match in Shanghai between Pac-12 member University of Washington and the University of Texas.

“Expanding global fan interest in our conference and member universities through sport, along with providing unique international opportunities for our student-athletes, are at the core of our Pac-12 global initiative,” said Pac-12 Commissioner Larry Scott. “In Alibaba, we have found the perfect partner to help us achieve these goals.

Alibaba’s Youku Tudou is one of about a half dozen major players fighting for share in China’s online video space, alongside other services owned by Tencent Holdings Ltd., Baidu Inc. and Sohu.com Inc. Those companies are trying to compete partly by securing rights to exclusive content, both self-made and purchased. But the regulator has also voiced recent concerns that exclusive arrangements for similar rights from the music business risk fragmenting the market.

Rights to most major professional soccer and basketball leagues, the two most popular sports in China, have already been secured by the Chinese video companies. That has left companies like Alibaba and Tencent to look for other exclusive content in lesser known sports and leagues like ice hockey, baseball and college sports. One such deal saw Tencent secure rights to the U.S. National Hockey League (NHL) championship games early this year. Another saw Tencent also secure rights to live-stream professional American football games in China through a tie-up with the National Football League (NFL).