National Bureau of Statistics to Add Oversight on Local Math 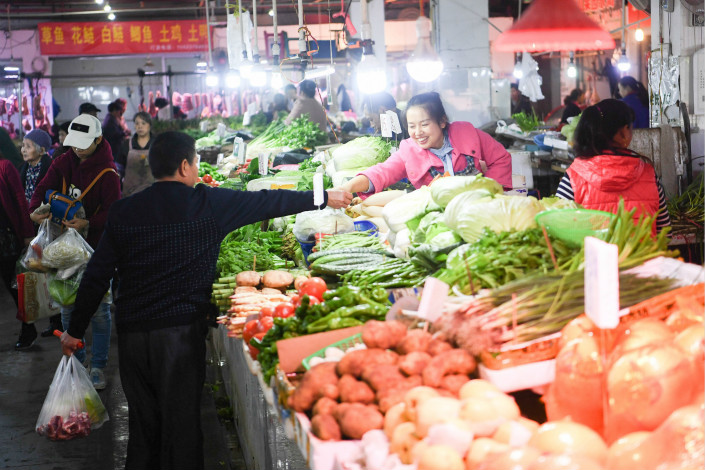 The resolution, which was approved in June and will take effect in 2019, is set to make statistics “realistic, accurate, standard, unified and transparent,” according to an NBS statement on Monday.

After the reform, provincial statistics bureaus will conduct surveys and calculating work under NBS supervision, rather than performing these tasks independently. They will also have to make sure that they apply the same statistical scope as the NBS.

Provincial GDP data, a key criterion used to measure government officials’ performance if they are to climb up the political ladder, have long exceeded the national figure, leading many to doubt the reliability of local data.

For example, the NBS said that national GDP, excluding Hong Kong and Macau, totaled at 38.15 trillion yuan ($5.79 trillion) in the first half of the year. However if the local GDP figures from the 31 provincial-level regions on the Chinese mainland are combined, the figure is 38.51 trillion yuan — over 1% more than the national figure.

NBS deputy head Li Xiaochao said that some gap between the national GDP and regional ones is acceptable, and that this phenomenon has occurred in other countries as well, but admitted the discrepancies in China have grown too large.

Data manipulation scandals have regularly appeared in China. The then-head of the government of Northeast China’s Liaoning province, Chen Qiufa, admitted in January that some city and county officials made false claims about fiscal revenues and other data from 2011 to 2014, according to the official People’s Daily.

The state-run Xinhua News Agency reported the mass fabrication of figures two years ago in the northeastern provinces of Heilongjiang, Jilin and Liaoning — where officials exaggerated the region’s fiscal revenues by at least 20%.

Li from the NBS said that the flaws in the statistics system have hurt the government’s credibility and the implementation of scientific macroeconomic policies.