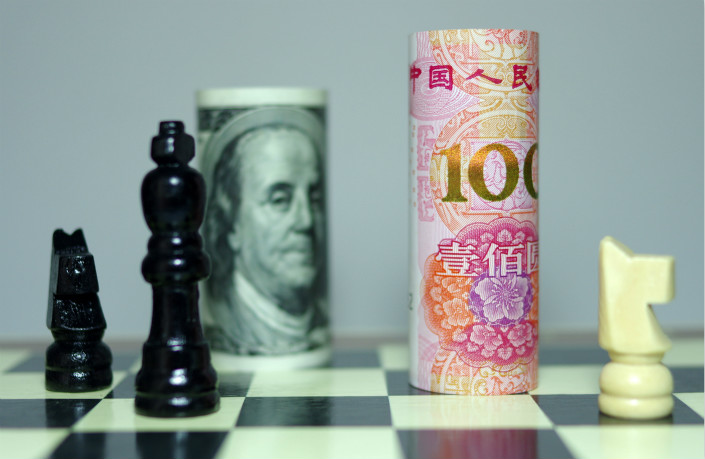 New legislation introduced in the U.S. Congress would give the Committee on Foreign Investment in the United States the jurisdiction to review joint ventures and deals involving minority stakes, as well as real estate transactions near sensitive sites like military bases. Photo: Visual China

New legislation in Washington could significantly boost the power of the agency that reviews sales of U.S. companies to foreign buyers — a move analysts said represents a needed updating but could also end up hurting foreign trade.

Introduction of the legislation on Wednesday by U.S. Sens. John Cornyn, a Republican from Texas, and Dianne Feinstein, a Democrat from California, comes as the Committee on Foreign Investment in the United States (CFIUS) gives growing scrutiny to deals involving Chinese buyers in areas with leading-edge technologies. In one of the latest examples, German biologics maker Biotest AG said this week its planned 1.3 billion euro ($1.5 billion) sale to a Chinese buyer had failed to receive CFIUS clearance, a possible deal-breaker.

The legislation would do that by expanding CFIUS’ jurisdiction to include joint ventures and deals involving minority stakes, as well as real estate transactions near sensitive sites like military bases. It would also update the agency’s definition of “critical technologies” to include emerging technologies “that could be essential for maintaining the U.S. technological advantage over countries that pose threats, such as China,” the sponsors said.

They added that the administration of U.S. President Donald Trump, now on an Asia visit that included a stop in China, has urged reform of CFIUS. The bill is ultimately likely to pass in some form since it is more than a decade since CFIUS’ statute was last updated, said Chris Brewster, special counsel at Stroock & Stroock & Lavan LLP, who has advised on previous CFIUS transactions.

“First created by President (Gerald) Ford in 1975 via executive order, CFIUS is now a juggernaut, reviewing as many as 200 transactions or more each year, many running into the billions of dollars,” Brewster said. “This bill would greatly expand the scope and reach of CFIUS review.”

“In a world where we are facing new national security threats, seeing different structures in corporate deals and (being) on the receiving end of an explosion in foreign investment, we do need to re-examine CFIUS and update it to reflect the world we live in,” she said. “But as we do that, we need to make sure that the changes to CFIUS do not put up new hurdles to foreign investment, deter companies from filing, or undermine the U.S.’ standing as the premier global destination for foreign investment.”