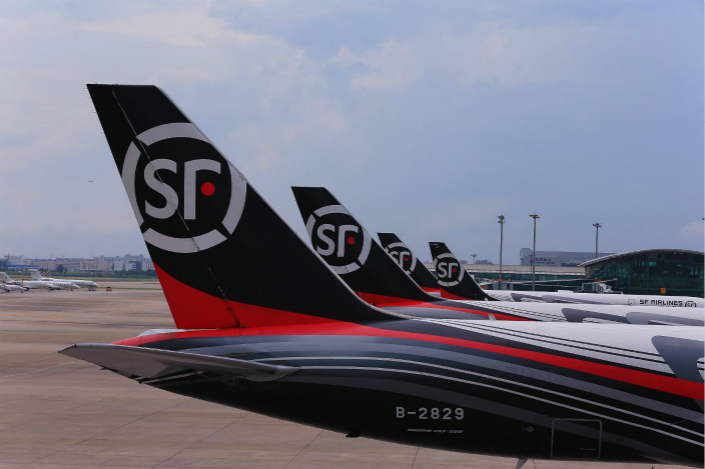 Central China’s Hubei province and the country’s second-largest delivery company are set to begin construction on a joint freight airport.

The three companies will take approximately 46%, 49% and 5% stakes, respectively, in the new company.

The new airport is being built in the city of Ezhou, 98 kilometers (61 miles) from Hubei’s capital, Wuhan. Hubei is in the center of China, and the new cargo hub will be within 2 hours flying time of a billion people, according to Cargo Facts, an air-freight industry publication.

The new joint venture will be responsible for the construction and operation of Ezhou Airport. The planning phases are complete and construction will begin soon, Ezhou government officials said.

SF Express said the hub will develop into an “air express logistics network where parcels can be seamlessly moved in and out of China.” The company also said it will build surface logistics infrastructure around the airport, as well as aircraft repair facilities.

The move comes at a time when air express firms have scrambled to meet booming demand in China’s logistics market.

SF Express partners with other airlines and operates more than 50 air routes which cover all major cities in the Chinese mainland, Hong Kong and Taipei.

Last month, SF Express bought a pair of Boeing 747 jumbo jets via e-commerce platform Taobao, the latest addition to its fleet of 40 planes.