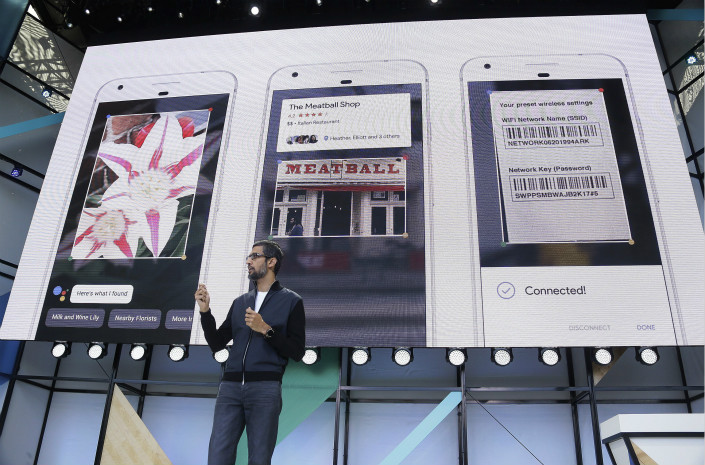 This is possible because hackers could create malicious software to control or destroy the users’ original artificial intelligence (AI) program, Tencent said in a statement to Caixin on Wednesday.

“The potential danger of the loophole is huge as ordinary hackers could execute attacks at a low cost, rendering users defenseless due to the alluring nature” of the software, the statement said.

Google released TensorFlow in November 2015 as a free platform that can be used in machine-learning applications such as neural networks and robotics. Among its users are eBay Inc., Airbnb, Twitter Inc., Uber Technologies Inc., Xiaomi Inc. and ZTE Corp., according to TensorFlow.

However, a person from Google’s Beijing office who asked not to be named told Caixin that open systems like TensorFlow contain inherent risks.

“TensorFlow is an open-source platform, which means that a user could be vulnerable to software created by a third party without testing before use,” the person said.

The person also said Google has long made the security issue a priority, but did not elaborate on measures the company will take to close the loophole.

Last week, Google launched an AI center in Beijing as part of its attempted return to the mainland Chinese market, where domestic researchers and developers have emerged as potential global leaders in the AI sector.

Tencent has ramped up efforts in the area in recent years in an attempt to catch up with rivals Baidu Inc. and Alibaba Group Holding Ltd. The company opened its first lab last year in Shenzhen, with more than 50 researchers and 200 engineers, and announced a new Seattle-based lab in May.