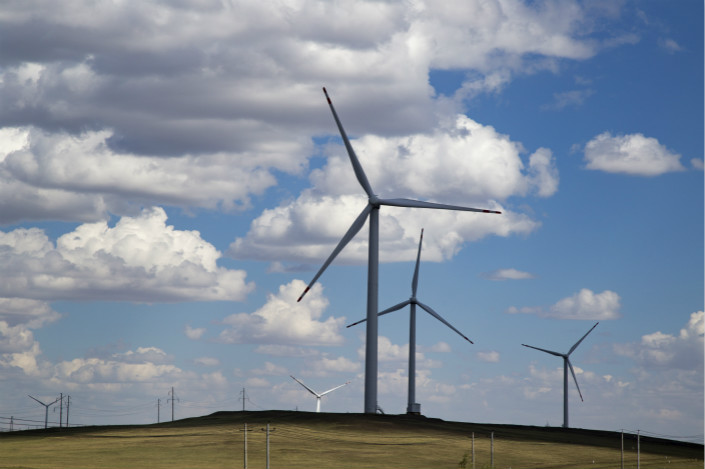 One of China’s largest wind-turbine makers has been found guilty of stealing trade secrets by a Wisconsin federal court.

The U.S. Department of Justice said in a statement Thursday (Beijing time) that Sinovel Wind Group Co. Ltd. stole technology that controls the connection between turbines and electrical grids from U.S. company AMSC Corp. in 2011, and that Sinovel was also found guilty of conspiracy to commit trade secret theft and wire fraud.

Sinovel has already “made full preparations to adopt active measures to safeguard the interests of the company,” it said in a response to the U.S. ruling. Sinovel said it would “use legal means to strictly defend the company’s legal rights, and protect minority shareholders’ rights and interests.”

The court ruling concludes a lengthy legal battle that involved investigators in Austria, the U.S. and China. Sinovel, along with three individual defendants, was originally charged in June 2013, when it was accused of having convinced one of AMSC’s Austria-based employees to illegally download the American firm’s software source code in 2011. According to prosecutors, Sinovel stole the source code to avoid handing over the $800 million it had previously agreed to pay AMSC for wind turbine technology.

However, Sinovel said in a Jan. 11 stock exchange filing, that AMSC’s products “had not met the requirements” of their prior agreement, and that this was the reason Sinovel had requested a contract termination in October 2011.

Sinovel is expected to receive its punishment on June 4, and could face billions of dollars in fines.

This case “shows that the American authorities are taking the threat of trade secret theft seriously, and in the current political climate this is likely to increase,” Christine Chen, a Taipei-based partner at law firm Winkler Partners, told Caixin.

Though the charges against Sinovel are several years old, the conviction comes at a time of mounting trade tensions between China and the U.S.

In August, the U.S. formally began a probe into Chinese companies’ intellectual property practices. Shortly after, China’s commerce ministry condemned the decision to launch the probe as “an irresponsible act” and “not objective.”

This article has been edited to include the quote from Christine Chen.