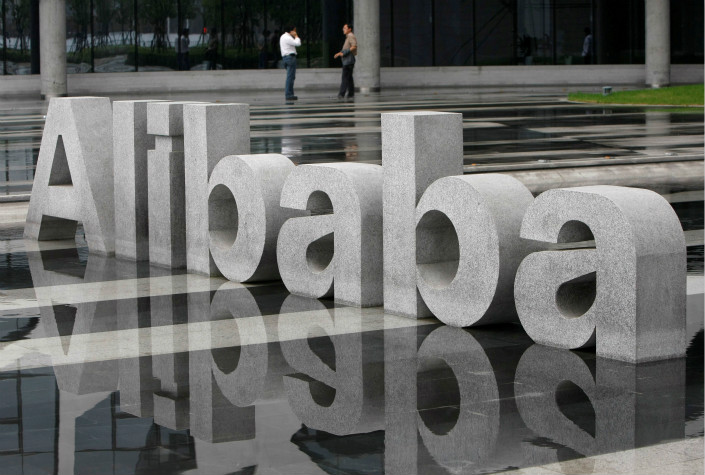 As part of the deal, Alibaba Pictures will get distribution rights for “Steel Soldiers” in Greater China, while STX will get rights for the U.S. and other international markets. Produced by Hollywood filmmaker Robert Zemeckis, “Steel Soldiers” takes place in a futuristic world where humans and androids fight side-by-side. Photo: VCG

Alibaba’s film unit and U.S. production house STX Entertainment will co-produce the upcoming science-fiction film “Steel Soldiers,” extending a growing series of one-off tie-ups between China and Hollywood, even as the attraction of bigger alliances fades.

As part of the deal, Alibaba Pictures will get distribution rights for “Steel Soldiers” in Greater China, while STX will get rights for the U.S. and other international markets, the two companies said in an announcement in the U.S. on Tuesday. The pair may also work in the future to expand the franchise onto other non-theatrical platforms, they said.

“Alibaba Pictures is committed to bringing the most exciting content to China and beyond,” said President Zhang Wei. “We are delighted to partner with STX on ‘Steel Soldiers,’ a project with global commercial appeal and cross-platform potential.”

The alliance is part of a broader trend for Chinese and Hollywood studios to co-produce individual global films with strong appeal in China, the world’s second largest movie market. Beijing currently limits the number of foreign films that can be imported each year, but such co-productions can often avoid those quotas by being classified as domestic if enough of the work is done in China.

Founded in 2014, STX has been a strong advocate of the China film market. Its investors include China’s own Hony Capital and online gaming giant Tencent Holdings Ltd. It formed a similar tie-up with the entertainment arm of China’s Wanda Group to co-produce the 2017 film “The Foreigner,” starring Hong Kong actor Jackie Chan. Alibaba has also been moving aggressively into film, including its announcement this week that it would pay 4.68 billion yuan ($755 million) for 7.7% of Wanda’s Shenzhen-listed film unit, Wanda Film Holding Co.

While individual co-productions remain a popular way for Hollywood to tap the China market, a recent wave of bigger trans-Pacific tie-ups has shown recent signs of cooling with the collapse of several. In the latest of those, DreamWorks Animation sold off its stake to its partner in an animation China joint venture announced in 2012.