By Wang Qionghui and Wu Gang 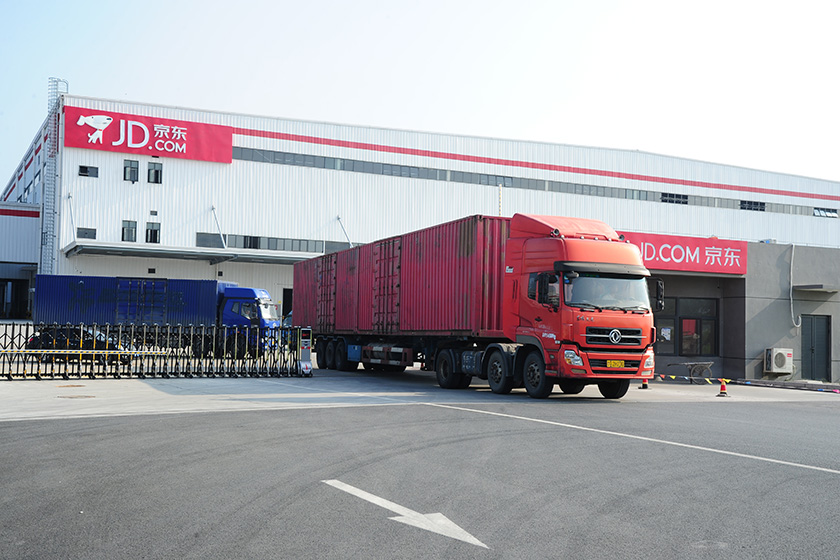 A JD.com logistics warehouse.JD Logistics has long been a money-losing unit. It recorded net losses of 309 million yuan and 295 million yuan in the first and third quarters of last year, respectively. Photo: VCG

Nasdaq-listed Chinese e-commerce giant JD.com Inc. has announced that it has raised $2.5 billion to finance the expansion of its logistics unit.

The final amount is even greater than the $2 billion figure that Caixin reported in January, which was based on sources close to JD.com. The deal is expected to be closed by the end of the first quarter of this year, the company said Wednesday.

Richard Liu, CEO of JD.com, said the latest funding is aimed at expanding the company’s “lead in areas like automation, drones and robotics,” according to a press release.

JD.com is China’s second-largest e-commerce platform. Its logistics unit is known for its efficiency and speed of delivery, compared with its archrival Alibaba Group Holding Ltd., which mainly relies on third-party delivery services.

JD.com spun off its logistics unit in April last year as a stand-alone subsidiary.

Liu told Caixin on the sidelines of January’s World Economic Forum in Davos, Switzerland that the logistics unit is raising money for a future independent listing in Hong Kong or the Chinese mainland.

JD.com reported third-quarter revenue of 83.7 billion yuan, up 39% year-on-year, and a net profit of 1 billion yuan, its best ever quarterly result.