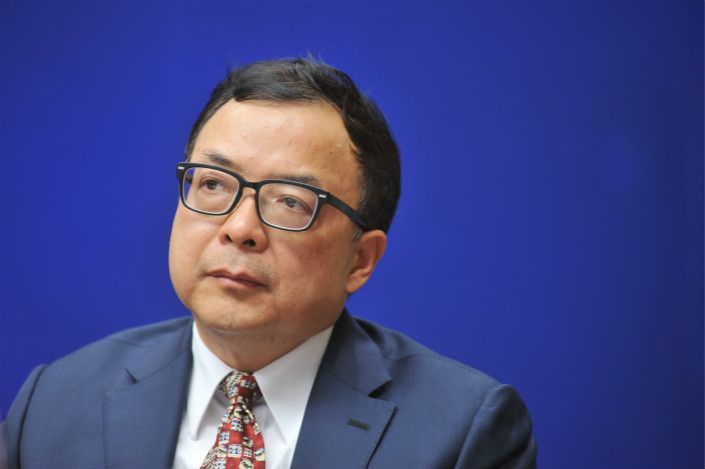 China told its insurance funds this weekend that they must not provide “covert funding” for local governments, and should rather service the real economy.

In January, the CIRC and China’s Ministry of Finance issued a joint guidance warning local governments not to provide guarantees for insurers’ investments.

In response, the central government has been attempting to rein in local government borrowing, as part of the first nationwide overhaul of financial regulation since 2003.

At the same time, the country’s regulators have focused on cutting risk in its massive insurance industry. In January, the CIRC published a list of sources of risk for insurers, and tasked regulatory bodies, including city- and province-level bureaus, with tackling each source. Then, on Feb. 13, the national regulator set a new cap of on insurers’ overseas financing, which must now be limited to 20% of an insurers’ net assets.

Insurance companies must “persist in making long-term investments, value investments, and diversified investments,” Chen said, according to the report by Xinhua. Chen said China should effectively prevent insurance institutions from disguising financing to local governments, and instead actively guide them toward investing in the real economy, Xinhua reported.