Tech Giants Receptive to China’s Appeal to Trade at Home 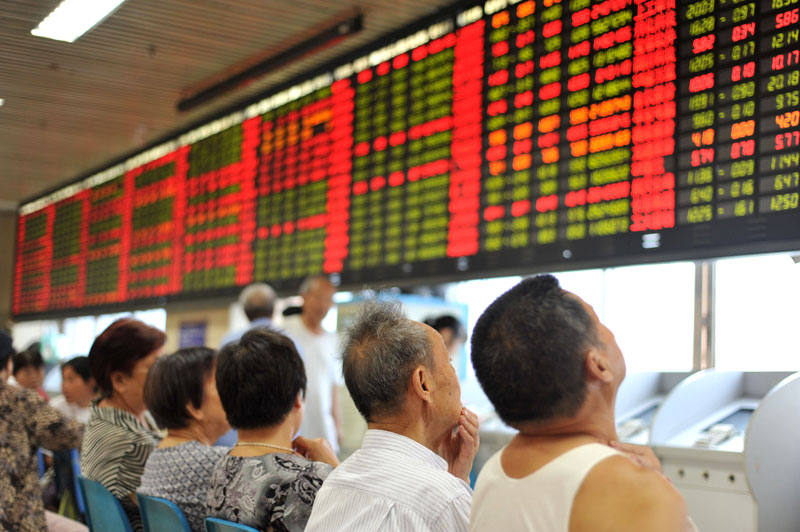 China's securities regulators are working on measures to make it easier for tech companies to float domestically, with the aim of invigorating the country's capital market. Photo: VCG

China’s overseas-listed tech giants have reacted positively to Beijing’s call for them to trade domestically. But regulators still must work out kinks to make the homecomings possible.

Caixin reported earlier that securities regulators are studying ways to make it easier for companies from emerging sectors to float domestically, as part of China’s efforts to invigorate its capital market. Regulators are considering launching China Depositary Receipts — similar to American Depositary Receipts — which would enable Chinese companies listed elsewhere to trade at home.

At the ongoing national legislative meetings in Beijing, executives of some tech giants embraced the government’s call. Robin Li, chief executive of search engine Baidu Inc., told reporters that the Nasdaq-listed company “will definitely want to come back to the domestic stock market as soon as possible” if regulations allow it.

Ding Lei, chief executive of internet and mobile game services provider NetEase, and Wang Xiaochuan, CEO of search engine Sogou, also said during the meetings that they are thinking about listing their companies on Chinese bourses if CDRs become an option.

Depositary receipts, which originated in the U.S., are securities issued by banks that represent foreign equities and offer local investors the ability to trade foreign companies. Companies can set the rate of conversion between the depositary receipts and their foreign-traded shares.

China’s regulators are looking to model CDRs after U.S.-listed American depository receipts so overseas stocks could be traded on China’s mainland market. The CDRs would enable tech companies to bypass legal and technical barriers to initial public offerings on the A-share market, such as restrictions on weighted voting rights — called dual-class shares — and mandatory requirements on IPO applicants’ profitability.

Caixin learned that the China Securities Regulatory Commission (CSRC) has picked eight companies, including Alibaba Group and Tencent Holdings, as the first batch of candidates to received CDRs.

But some market analysts say tech giants listed overseas will still be cautious about trading at home because of unclear policies and tight state controls over the domestic market.

Tech behemoths “have no fundraising concerns. By issuing CDRs, they won’t raise too much money but will have to face more supervision,” said an investor who declined to be named.

There are also unsolved technical issues that must be addressed. The top issue is how the CDRs should be priced, said one person close to the CSRC. “If the CDRs are issued at a premium, it will be unfair to domestic investors. But if they are issued at a discount, the existing shareholders won’t agree,” said the source, adding a possible solution is to price the CDR equivalent to the companies’ overseas-traded shares or at a small discount.

Another issue stems from China’s foreign exchange regulations. The CDRs and the underlying stock it represents will be traded in different currencies, which would involve foreign exchange and capital flow issues. A source close to the matter said regulators are considering setting up a special account to manage the exchange of yuan that companies raise through CDRs issuance.

A person close to the CSRC said the regulator wants to come up with a plan quickly to compete with the Hong Kong stock exchange, which is making a strong pitch to attract more tech listings. It is possible the mainland regulator will allow companies to list based on U.S. market rules and provide supplement document elaborating differences of the two accounting systems, said the source.

It isn’t clear when the first CDRs will be issued. But a market analyst said “no matter how many detailed issues must be resolved, it won’t be a problem if regulators are determine to do it.”

A CSRC official told Caixin earlier that, “there will be an eye-catching event in the first half this year.”