Bank of China, Goldman to Fire Up Fundraising for Alaska Gas Project 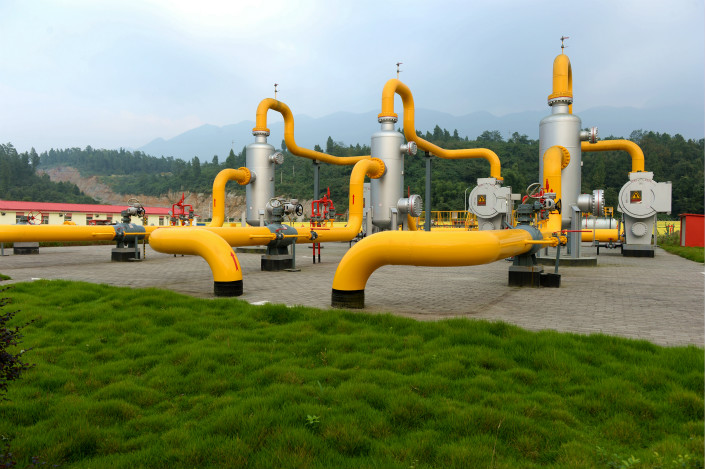 Bank of China will join with investment banking giant Goldman Sachs as capital coordinators for a massive natural gas project in the U.S. state of Alaska, as details of China’s participation in the project get ironed out following the deals’ announcement last November.

China signed two major deals last year to develop natural gas resources in the U.S. during President Donald Trump’s first visit to Beijing since being elected. One of those was the Alaska deal, which could take up to $45 billion to develop. The other was a project to develop shale gas in the state of West Virginia.

China is aiming to secure more supplies of clean-burning natural gas to lower its reliance on the dirtier coal that has traditionally provided much of its electricity. At the same time, Beijing is under pressure to reduce its large trade deficit with the United States, which last week prompted Trump to announce a plan to roll out new tariffs affecting $50 billion in Chinese imports as punishment for unfair trade tactics.

Under the latest development in the Alaska project, Bank of China and Goldman Sachs will assist Alaska Gasline Development Corp. (AGDC) in raising debt and equity financing to advance Alaska LNG, a massive project including a liquefaction plant, 800-mile gas pipeline and a gas treatment plant on Alaska’s North Slope, AGDC said on Wednesday.

The trio aims to raise money in multiple rounds, which will include offerings to Alaska residents, local municipalities, Alaska Native corporations and private equity.

Bank of China was one of three major Chinese parties to sign a deal to participate in the project during Trump’s visit to China last November. The other two are energy giant China Petrochemical Corp. (Sinopec) and China’s sovereign wealth fund, CIC Capital Corp.