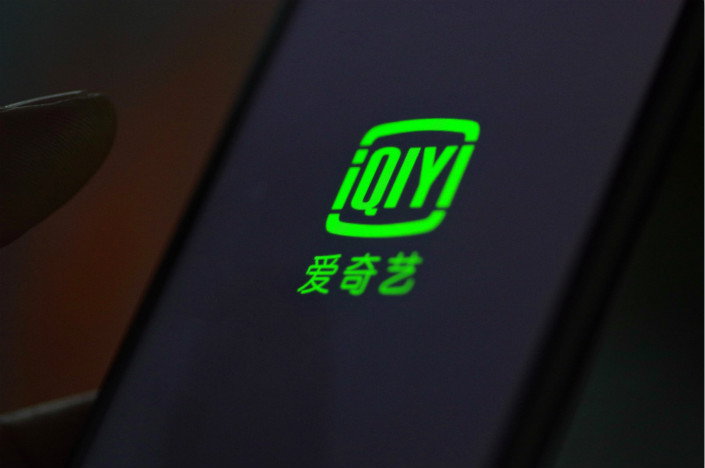 iQiyi plans to raise $2.25 billion, making the offering the biggest so far this year by a Chinese firm in New York. Photo: IC

Online video site iQiyi Inc. has priced shares for its New York initial public offering (IPO) at the middle of their range, a knowledgeable source told Caixin, marking an improvement from weaker pricing for a recent flurry of other listings by Chinese companies in the U.S.

iQiyi, which is controlled by online search leader Baidu Inc., priced its IPO American depositary shares (ADSs) at $18 each, representing the midpoint of their previously announced range of $17 to $19, according to a source with direct knowledge of the situation. The shares are set to begin trading on Thursday in New York.

At that price the company will raise $2.25 billion, making the offering the biggest so far this year by a Chinese firm in New York.

The pricing was finalized around the same time that another Chinese online video company, Bilibili Inc., made its own trading debut in New York. That IPO saw Bilibili price its ADSs at $11.50, also representing the midpoint of their previously announced range of $10.50 to $12.50. The company’s shares initially fell sharply in their trading debut before recovering somewhat to close down about 2% on their first day.

Despite those tepid performances, Bilibili and iQiyi have done better than most of the other lower-tech Chinese IPOs to debut in New York over the past week.

The latest of those, education services company OneSmart Education, priced its shares at the bottom of their range, and the stock sank a further 1.8% on its first trading day, also on Wednesday in New York. A day earlier, hotelier Greentree Hospitality Group Ltd. performed even worse, pricing its ADSs below their previously announced range before seeing the stock drop 7% on its first day of trade.

Those companies are among a broader wave of Chinese IPOs that have been coming to market in New York since late last year, covering a wide range of sectors. Sentiment has varied over that period, but most recently has become subdued amid growing trade frictions between the U.S. and China. Those frictions reached a crescendo last week when U.S. President Donald Trump announced a plan to levy tariffs on at least $50 billion worth or Chinese imports as punishment for unfair trade practices.