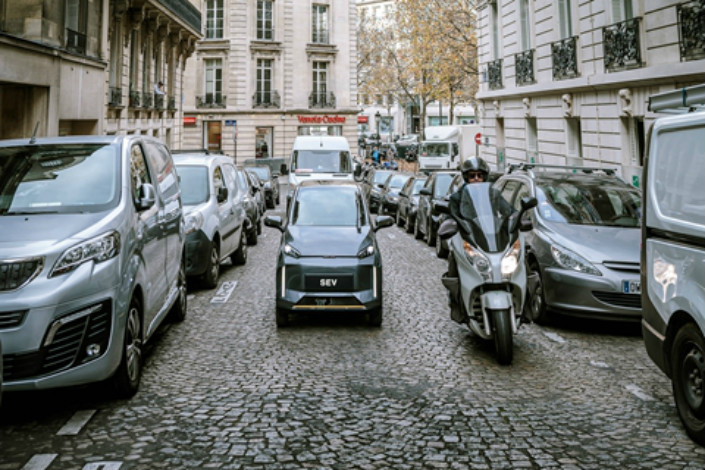 Electric-car startup Chehejia is abandoning its small electric vehicle (SEV) project, which has been two years in the making, to focus on electric SUVs, citing regulatory hurdles that have prevented a China rollout.

It’s a business strategy shift for Chehejia, which had previously identified low-speed SEVs as one of its major focuses. A low-speed vehicle is a class of four-wheeler that offers a maximum speed of around 25 miles per hour.

Chehejia has hoped that the two deals could act as trial projects for it to roll out similar services in China. However, such vehicles have yet to be legalized in China, although many can be seen on the country’s streets.

The company is scheduled to unveil its first luxury SUV in the second half of this year before starting commercial production in 2019.

The automaker recently completed a B Series of fundraising of 3 billion yuan ($477 million) from a group of investors led by Matrix Partners China, Beijing Shougang Fund and Intime Retail Group. It has raised over 5.7 billion yuan since being established.

Chehejia is set to compete with a busy field of Chinese electric-car startups, which have deeper pockets and have been faster to launch their vehicles.

The Tencent Holdings Ltd.-backed Nio, which has raised 15 billion yuan to date, plans to deliver its signature ES8 model in 2018. WM Motor, whose funding totaled 12 billion yuan as of December, will also debut its first SUV this year.