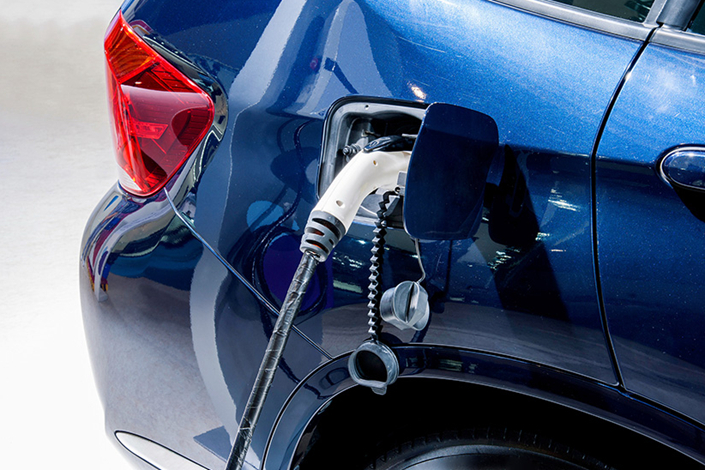 Electric vehicle-maker WM Motor Technology Co. Ltd. has completed a new round of fundraising involving a group led by Baidu Inc., which it said has brought the total amount it has raised to 12 billion yuan ($1.8 billion).

Baidu and its investment arm Baidu Capital are among the investors, including SIG Asia Investment and Ameba Capital, but the details of their recent investment have not yet been disclosed.

At the same time, WM Motor announced it plans to release its first vehicle — a purely electric SUV, on Monday.

In a separate development, U.S. specialty vehicle brand REV Group announced on Tuesday that it has established a joint venture with China’s Chery Holding Group in Wuhu, Anhui province, to make to make vehicles for distribution inside and outside China.

China has become the world’s largest electric vehicle market with more than 500,000 units sold last year, accounting for almost half of global output.

Driven by Beijing’s policy to develop electric vehicles, WM Motor — established in December 2015 by Shen Hui, former vice president of private carmaker Zhejiang Geely Holding — has joined a group of other startups such as Nio and CHJ Automotive in ramping up electric vehicle research to cash in on the booming market.

By partnering with Baidu, WM Motor hopes that it can take advantage of the search engine’s self-driving technologies. “What makes Baidu’s participation in this new round of fundraising more significant is that we can further cooperate with it in autonomous driving and artificial intelligence among other things that go well beyond just the money,” said Shen, who is now WM Motor’s CEO.

Baidu — which has already invested massively in the auto industry and autonomous driving — could learn about engineering cars from WM Motor, an area in which the tech titan is lacking.

Baidu’s latest move came months after the search engine company announced a partnership in August with state-owned carmaker Anhui Jianghuai Automobile aimed at launching a semi-autonomous car by the second half of 2019.

Baidu also holds a stake in Huochebang, the country’s Uber-like service connecting truckers with cargo, which merged with its rival Yunmanman last month.