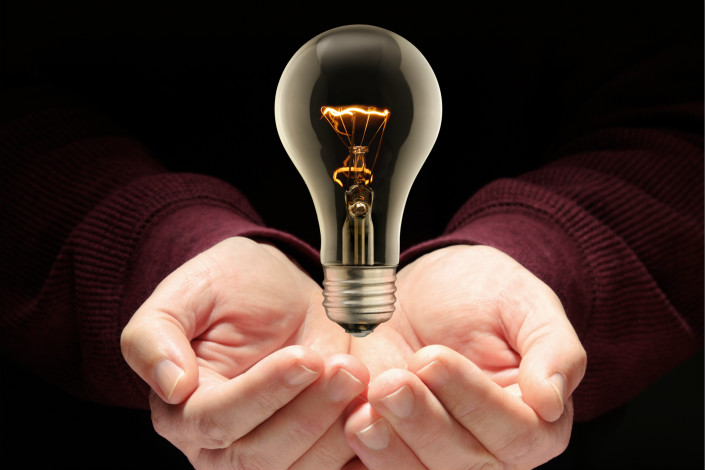 Intellectual property has been one of several issues at the center of the recent trade tensions between China and the U.S. Photo: VCG

Most American firms use their China-based research labs to adapt products for the local market, but prefer to keep core development efforts offshore due to concerns about intellectual property (IP) theft, according to a survey released on Thursday.

Some three-quarters of 52 U.S. companies surveyed said their main reason for establishing research and development (R&D) labs in China was “to meet the demands of the local market,” according to the American Chamber of Commerce in Shanghai, which conducted the poll. Nearly 31% said their main R&D focus in China was product localization, while just 11.5% said they were conducting advanced research in their local labs.

When asked about the biggest barriers to conducting R&D in China, survey respondents were most concerned about the lack of IP protection, which was cited by 28.8%. Some 19.2% cited government policies that favor local companies, while 15.4% cited a lack of talent.

“In discussions, interviewees regularly identified IP protection as the greatest impediment to conducting high-level research in China, with several saying it is a fundamental barrier preventing them from bringing their core technology to China,” the report said. “Survey data confirmed this, with ‘lack of IP protection’ ranking as the most significant barrier to R&D.”

China has placed strong emphasis on developing of cutting-edge technologies in recent years, as it seeks to move away from its roots as a low-end manufacturer and into higher-margin high-tech products and services like microchips and new-energy cars. But IP protection is often cited by both domestic and foreign firms as a problem, due to the nation’s lack of a well-developed legal system for dealing with such cases during its socialist past.

The issue has been one of several at the center of the recent mushrooming trade war between China and the U.S., with U.S. President Donald Trump accusing Beijing of stealing intellectual property from American companies. More recently China has stepped up efforts to improve its system by developing courts that specialize in IP cases, and making efforts to enforce their decisions.

The report noted that foreign companies have sharply boosted their R&D activity in China in recent years, but that most of that has come in the form of lower-end activity.

“It makes neither financial nor strategic sense to bring advanced technologies to an environment that restricts market access, unfairly champions domestic competitors, and threatens the safety of a company’s intellectual property,” the report said. “Lack of IP protection is a fundamental barrier, and incentives will not spur companies to bring core technology or processes to China until this issue is resolved.”