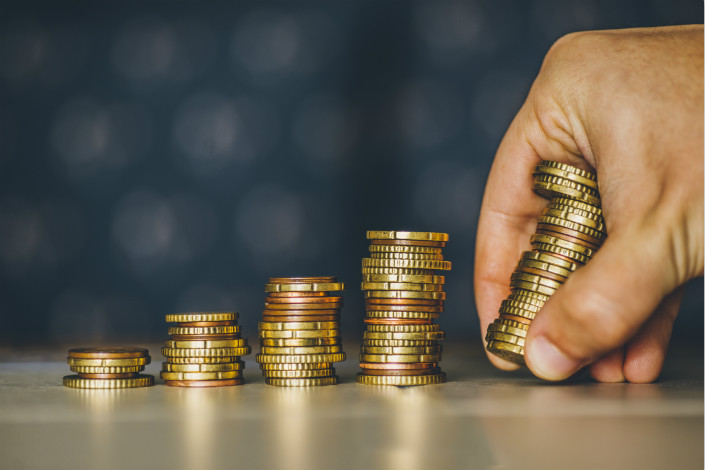 MaShang Consumer Finance Co. Ltd., which was established in June 2015, has reported a huge increase in profits. Its profits rose by nearly 880% to 577.7 million yuan in 2017 compared with the previous year, according to the annual report of its main shareholder, the Hong Kong-listed Bank of Chongqing.

The country’s top financial regulators have rolled out policies since last year to crack down on “cash loans” — unsecured short-term online loans with extremely high interest rates, similar to “payday loans” in the U.S. — clearing out misbehaving players and leaving more room for the licensed and registered ones.

E-commerce giants have been eyeing licenses for setting up consumer finance firms for a while. Caixin earlier reported (link in Chinese) that Ant Financial Services Group, the fintech affiliate of Alibaba Group Holding Ltd., is applying for a license to create a consumer finance firm. Ant Financial declined Caixin’s request for comments on its latest plans. Alibaba rival JD.com Inc. has also tried to get such a license.

China’s banking regulator has issued more than 20 licenses for setting up consumer finance firms since 2010. The watchdog requires every consumer finance firm to put up a minimum of 300 million yuan in registered capital, which is higher than that for most microlending companies.