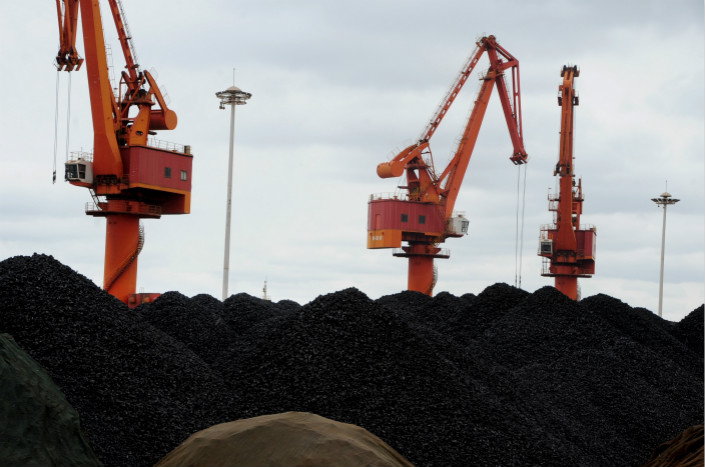 The document (link in Chinese), issued by the National Development and Reform Commission (NDRC), stipulated that steel production capacity should be slimmed down by 30 million metric tons (33 million tons) this year, while coal capacity is to be cut by 150 million metric tons, and coal-fired power generation by 4 gigawatts.

This year marks the third year of China’s overcapacity reduction campaign, which has focused on the steel and coal sectors. According to the document, excess steel capacity was cut by 120 million metric tons by the end of 2017, and coal by 500 million metric tons. China’s coal-powered electricity capacity in 2016 was around 91 gigawatts, according to the government-run China Energy News.

One of the missions this year, with regards to the steel sector, is to slash the production of the so-called “ditiao steel,” which refers to the substandard steel products that are made without the use of equipment to remove impurities. The quality of this type of steel is difficult to control.

Around 140 million metric tons “ditiao” steel capacity was cut in the first half of 2017. However, as steel prices remained high in recent months, it is possible that mothballed production lines of the shoddy steel might restart production. The government will carry out investigations and inspections between May and June to stop this from happening, according to the document.

With regards to the coal sector, the government will focus on “zombie companies” that have stopped production and suffered losses for years. The document said that financial institutions should no longer lend to them.