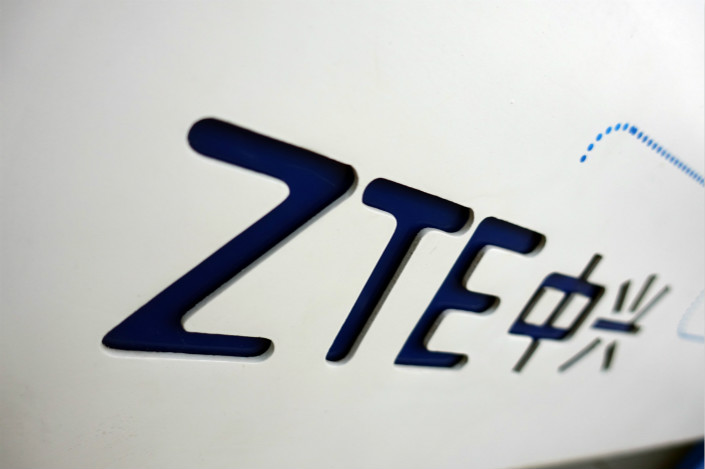 (Beijing) — Taiwan has temporarily stopped all of its companies from exporting their components to Chinese mainland telecom equipment-maker ZTE Corp., following the U.S. announcement of a similar ban to punish the company for selling American-made products to Iran.

Taiwan’s Bureau of Foreign Trade said it had informed relevant companies about the decision last week, saying all would have to apply for special permission to export to ZTE. It said such requests would typically be considered within three to five working days. It made specific reference to the U.S. decision in mid-April, but did not specify if or how its own decision was related, according to an announcement (link in Chinese) issued on its website late last week.

The U.S. case against ZTE dates back to as early as 2012, when reports first emerged that Washington was probing whether the Chinese company had sold American-made products to Iran in violation of U.S. sanctions aimed at pressuring the country to curtail its nuclear program at that time. Washington ruled in 2016 that ZTE had indeed violated the sanctions and was preparing to ban all U.S. firms from selling to the company for seven years.

The two sides reached a settlement last year that allowed ZTE to avoid the ban. But then Washington reimposed the sanctions two weeks ago after determining ZTE hadn’t complied with some terms of the deal.

The Taiwan Bureau of Foreign Trade noted that it has had its own similar export controls in effect since as early as 1995, aimed at assisting in international efforts like the one to pressure Iran on its nuclear program. It wasn’t immediately clear why the bureau was making its latest move on ZTE at this time.

Leading Taiwan telecoms chipmaker MediaTek Inc. issued a statement over the weekend saying it was preparing the necessary documents to submit to the Bureau of Foreign Trade, and that the impact of the move would be limited. The company’s Taiwan-listed shares rose slightly in Monday trade.

The Taiwan order was likely to have a much smaller impact on ZTE than the earlier U.S. ban because the company is far less reliant on suppliers from the island, high-tech industry analyst TrendForce said. It noted that even MediaTek is a relatively small supplier to the company, which relies far more heavily on U.S. tech giants, including chipmakers Qualcomm and Intel.

The ZTE case has cast a spotlight on how China’s high-tech champions are highly dependent on foreign suppliers, as the nation tries to move up the value chain and away from its traditional strength in lower-end manufacturing. ZTE has entered talks to try and avoid the latest U.S. sanctions, but the broader story has led many in China to call for greater self-sufficiency from such foreign high-tech suppliers.