By Li Mingming and Ke Baili 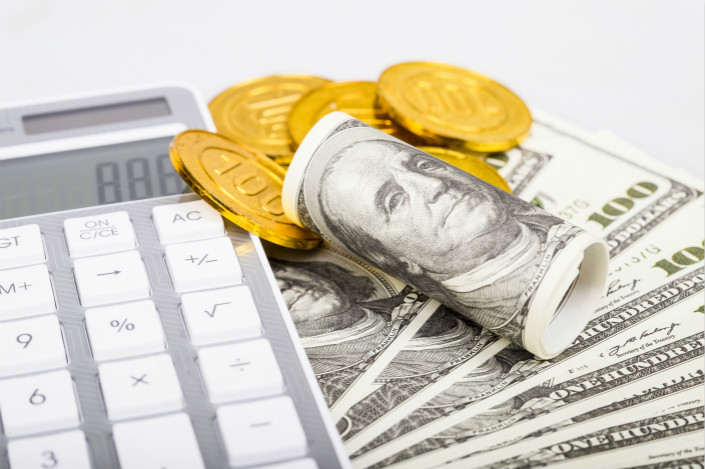 A draft that the China Securities Regulatory Commission released Saturday detailed requirements for foreign shareholders in joint ventures, as well as rules for management and data storage. Photo: VCG

China’s securities regulator has released draft regulations that set out more details for foreign investment in futures firms as part of an ongoing initiative to open up the financial sector.

The draft that the China Securities Regulatory Commission released Saturday detailed requirements for foreign shareholders in joint ventures, as well as rules for management and data storage. The draft is open to public feedback until June 4.

A week earlier, the government opened up securities firms to foreign control.

In March, People’s Bank of China Governor Yi Gang laid out several measures to give foreign banks and other financial institutions better access to China’s financial sector. He promised to lift the cap on foreign investors’ shareholding in securities firms, fund management companies, futures companies and life insurance firms to 51% from 49% by the end of this year, and to remove the caps entirely after three more years. On April 28, authorities went ahead and raised the cap for securities firms.

Foreign financial institutions that want to invest in futures brokerages must have at least five years in the business as well as a good international reputation, and be among the world’s leading companies in terms of their revenues, profits and business scale, according to the draft.

All high-level management of foreign-invested futures firms must conduct their business in China, and no less than a third of high-level managers must hold Chinese citizenship, according to the draft. To strengthen information supervision, the brokerage’s core data facilities must be located inside the country.

On Friday, China opened up iron ore futures trading to foreign capital after opening up crude oil futures trading in March in a bid to give the country a greater say over global commodity prices.

China’s government will also remove foreign ownership restrictions on banks by the end of June, according to the timeline set out by Yi. Most of the steps to open the financial industry were first announced on Nov. 10 at the end of U.S. President Donald Trump’s state visit to Beijing. That reform package has been seen as a move to address long-standing complaints by foreign companies about limits placed on their access to the country’s sprawling financial market and control over their joint ventures.