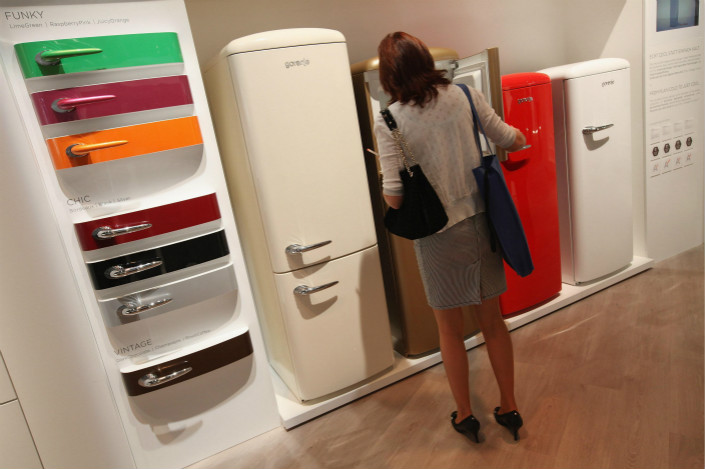 Hisense Electric Co., a Chinese manufacturer of home appliances, has won the bidding to take over a majority stake in Slovenian peer Gorenje d.d.

After mulling three offers and considering factors that included price offered and deal feasibility, Gorenje selected Hisense as “the best bidder,” accepting its offer of 12 euros ($14.23) per share for a 50% stake plus one share of the Slovenian company, according to a Gorenje statement. This offer values the company at around 293 million euros.

Gorenje has been seeking funders ever since Japan’s Panasonic Corp., one of its shareholders, abandoned plans in 2016 to take over the firm and decided a year later not to extend two commercial agreements with the Slovenian company.

Shares of Shanghai-listed Hisense edged up 0.58% on Thursday.