Huya Soars in Debut After IPO Priced at High End 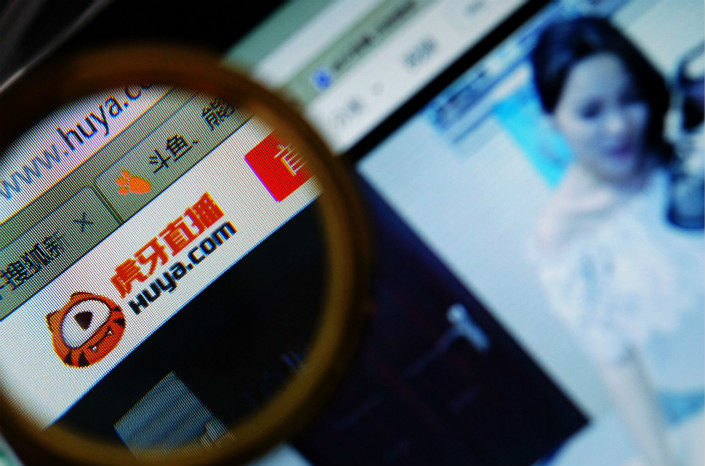 Shares of Huya Inc. were as high as $17.07 Friday morning after its widely anticipated initial public offering (IPO) was priced Thursday at $12 per share — the high end of its previously announced range of $10 to $12 per share. The IPO pricing indicates investors’ strong interest in the livestreaming platform, which claims to have nearly 87 million monthly active users in China.

Huya finished its first-day trading on the New York Stock Exchange at $16.06.

Huya’s strong debut contrasts with the two lukewarm IPOs by two other Chinese video streaming companies in late March. Shares of Chinese online video firms iQiyi Inc. and Bilibili Inc. both plunged on their first day of trading after their respective IPOs were priced in the middle of their range.

Huya’s IPO reflected better timing, taking place as the U.S. stock market is recovering from earlier turmoil and investors resume their appetite for tech stocks. The major U.S. indexes are up at least 2% this week, with technology shares rising 3.7%.

IQiyi made its debut on the Nasdaq Stock Market on March 30, when it closed down more than 13% on its first day of trading, while Bilibili had shed 5% in its Nasdaq debut two days earlier. Both companies were victims of unfortunate timing, debuting at a time when big-name tech stocks were being hammered amid ongoing U.S.-China trade tensions and setbacks for Amazon.com Inc. and Facebook Inc.

Guangzhou-based Huya was founded in 2014 as a business unit of its Nasdaq-listed parent firm, YY Inc. The parent company’s stock was up 2.3% to $106.14 in early trading Friday.

Huya raised $180 million from its offer of 15 million American depositary shares (ADSs). If the underwriters exercise an overallotment option, the company could raise up to $207 million.

The company has granted the underwriters a 30-day option to purchase up to 2.25 million additional ADSs to cover overallotments.

Credit Suisse Securities, Goldman Sachs and UBS Securities are acting as underwriters for the offering.

According to its prospectus, Huya’s revenue grew 160% last year to 2.1 billion yuan ($330 million), while its net loss narrowed sharply to 81 million yuan from 626 million yuan the previous year.

The Chinese live-broadcasting industry has boomed over the last two years. A report by Frost & Sullivan showed that China’s livestreaming-game industry was valued at $1.2 billion in 2017.