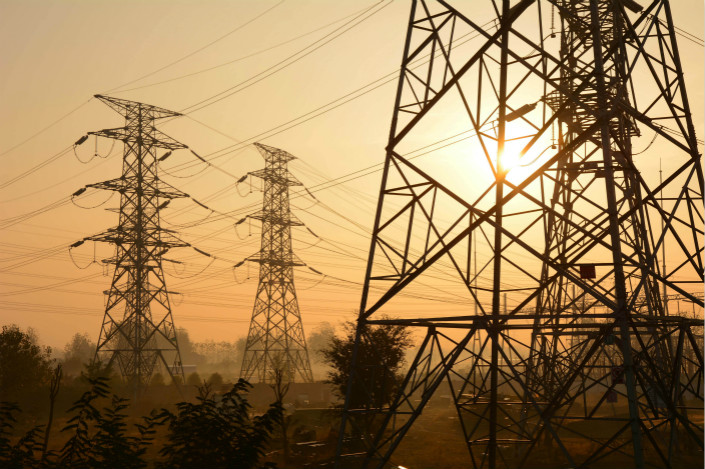 China announced another cut in electricity prices for commercial and industrial users, the second in a month, as the government fulfills pledges made by Premier Li Keqiang in March to lower the cost burden for businesses.

The latest reduction, announced on Wednesday by the National Development and Reform Commission (NDRC), took effect on May 1 and amounted to 0.0216 yuan (0.33 U.S. cents) per kilowatt-hour, or around 2.7%, the commission said on its website (link in Chinese).

The change will lower Chinese companies’ energy bills by 21.6 billion yuan in total, on top of the 43 billion yuan of savings they will get from the cut in April, Meng Wei, an NDRC spokesman, said at a news conference on Wednesday. Last month, Yue Xiuhu, an official with the commission’s price department, said the aim was to reduce the burden of electricity charges for commercial and industrial users by 80 billion yuan this year.

China’s leaders have vowed to lower the cost of doing business, aiming to improve their profitability and spur spending and investment. In his annual work report to the National People's Congress in March, Li announced plans to reduce the non-tax burden on companies by 300 billion yuan this year, including a cut of 10% in electricity charges. He also pledged to lower taxes on businesses and individuals amounting to 800 billion yuan.

The cut in electricity costs is expected to help companies involved in heavy-industry sectors such as aluminum and steel production where energy accounts for a large chunk of total costs.