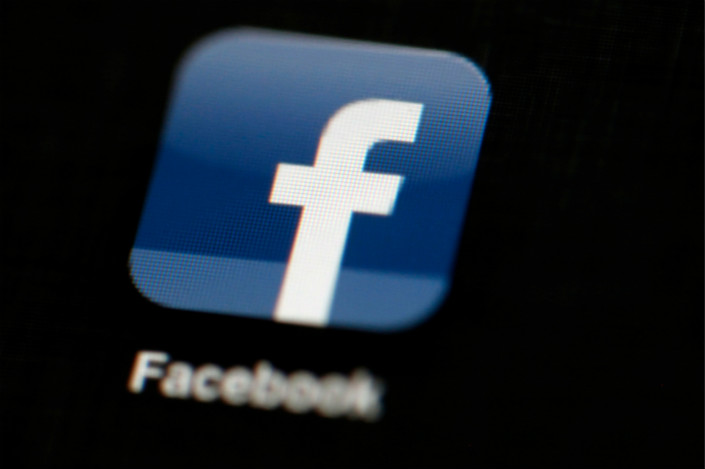 Facebook’s future and the data policies of other major tech companies depend on Mark Zuckerberg’s ability to convince the government and the public on corporate governance reform. Photo: IC

Facebook founder, Chairman and CEO Mark Zuckerberg’s current dilemma is much like one portrayed in Mary Shelley’s “Frankenstein,” in which young scientist Victor Frankenstein invents a macabre but sentient monster in an unconventional experiment. And as in “Frankenstein,” the global villagers are laying siege to Zuckerberg’s glorious castle and creation. How investors and speculators interpret and react to a threat to its sprawling business model will redefine data privacy across the internet in both the West and China.

Zuckerberg’s carefully scripted testimony on April 11 for a U.S. House of Representatives panel over Facebook’s privacy policies and protection of its users’ data may set the stage for the company’s future. Facebook’s future and the data policies of other major tech companies depend on Zuckerberg’s ability to convince the government and the public on corporate governance reform rather than piecemeal internal information policies.

“Technology disruption” and “distintermediation” are overused terms these days — everyone raising startup money uses them in their presentation. But, they are also cruel and ironic. The common perception was that Chinese citizens were gullible and even naive to let the government and its internet giants freely collect data on them while offering cashless payments and convenient e-commerce. Surely, they would suffer dystopian consequences.

Then came the Cambridge Analytica scandal, in which the data of 87 million U.S. Facebook users (up from the initial estimate of 50 million) was mined by the consulting firm, which had worked on the 2016 U.S. presidential election. Exclusive, unregulated private sector ownership, manipulation and monetization of data has proved to be a flawed free-market model.

We have reached the point of what Marshall McLuhan said in the 1960s: “As information itself becomes the largest business in the world, data banks know more about individual people than the people do themselves. The more the data banks record about each one of us, the less we exist.”

What regulatory models might be imposed on a free-market versus state-controlled internet industry?

Loose tech governance used to favor Zuckerberg’s style but is no longer sustainable. Facebook’s early social network was preceded by pioneers like Friendster, MySpace and MSN communities, but Facebook accomplished something they failed to do — monetize its users at the expense of their privacy. Today, it displays all the bellicose frivolity of an insouciant tech startup in a garage.

Some critics propose data regulatory policies for Facebook and other internet companies much like a utility (like electricity) or a vice (like cigarettes). These regulatory models are intuitive, but they are too anchored in the 20th-century, post-Industrial Revolution developments, where the major political-technology conflicts were emergent, disruptive technologies like electricity, television and radio. Today, technology and computing power are not only revolutionary, but overtaking the political system’s ability to comprehend and regulate them.

A comprehensive and robust regime of principles-based rules should be imposed on Facebook with the all costs borne by it. Pushing down demands for principles rather than specific rules means Facebook must bear the cost of developing specific measures to meet general principles of compliance, rather than merely meeting fixed rules that will become obsolete as technology evolves.

Such an expensive regulatory framework, which preserves Facebook’s function but regulates its data policies, will also restrict its profits — like banks. It will face the same dilemma still confronting banks 10 years after the financial crisis — trying to stabilize returns in the face of shifting regulations and increasing fines. This is how investors must model and value Facebook’s and perhaps the entire industry’s international future.