Google Quietly Files Back Into China 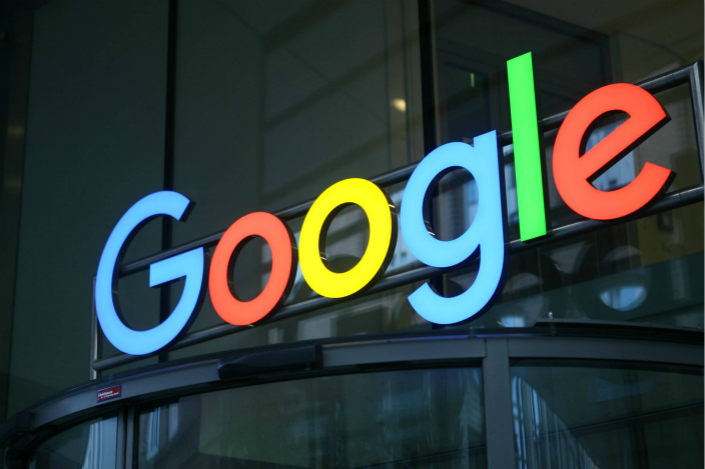 Global internet giant Google Inc. has released a new app customized for mainland Chinese users, in its latest small step back into the world’s largest smartphone and online market.

The app, a file management tool called “Files Go,” was originally released by Google in December, with a mainland Chinese version made available on Thursday, according to a promotional post by the company on the popular WeChat instant messaging platform. The app was available on several major Chinese app stores, including ones operated by 360, Xiaomi and Wandoujia, according to the website AppInChina.

The release marked the second of a China-specific app by Google since the company’s high-profile shuttering of its China-based search engine in 2010, according to Reuters. It was also the first app to be launched on third-party China app stores, Reuters said.

Google maintained a presence in China after that, mostly through offices that sold advertising to Chinese companies looking to advertise outside China. In the meantime, the company’s free Android smartphone operating system (OS) quietly became a major player in the market, installed on the majority of the roughly 400 million units now sold in China each year.

Despite the overwhelming presence of its OS, Google’s own Google Play app store currently lacks a mainland Chinese version, and its own-brand Pixel smartphones are also absent in the country. Instead, most of China’s homegrown smartphone makers, such as Huawei, Oppo and Xiaomi, use customized versions of Android that favor their own products and services.

In 2016 the company resumed holding its China-based conferences for developers of apps for its various operating systems, marking one of the clearest signals of its desire to return to the market. The company also staged two high-profile, widely followed matches in China pitting its own artificial intelligence (AI) computer taking on human champions at the ancient Chinese board game of Go.

Its current CEO, Sundar Pichai has also made several high-profile trips to China, including to the country’s top annual internet conference at the end of last year. Around the same time Google also announced its launch of a China-based AI lab.