Didi Drives Down Under 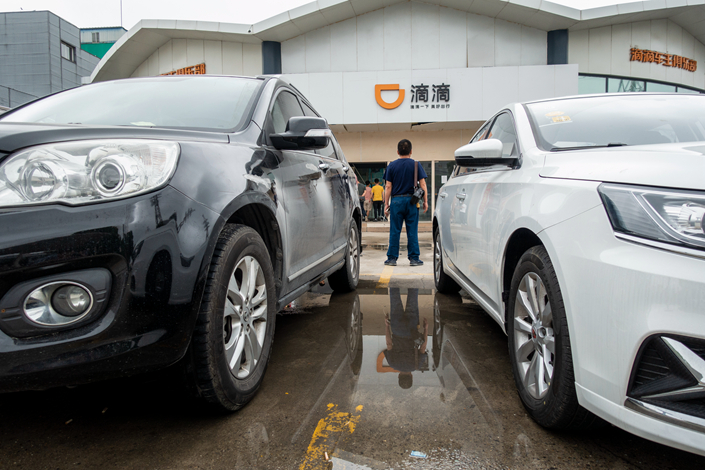 A Didi drivers' club in Shanghai on May 26. Photo: IC

Didi Chuxing is making inroads into Australia by debuting its own brand service, marking its second move overseas in two months.

Dubbed DiDi Express, the app will be available from June 25 in Melbourne, capital of the state of Victoria with a population of 4.5 million. Didi has begun its hiring of local drivers early this month, it said in a statement on Friday.

This was followed by a pilot project last month in Geelong, a port city about 40 miles west of Melbourne.

Didi said it wants to contribute to the growth of Australia as a long-term investor and business partner, offering “affordable, reliable and convenient mobility options and income-generating opportunities,” the statement said.

Australia is the latest dot on the Chinese giant’s global expansion map. In April, it introduced a local app bearing its own brand in Mexico, its first overseas destination.

Didi has also partnered with or invested in seven other ride-hailing peers abroad. These include Brazilian’s 99, Southeast Asia’s Grab, India’s Ola, Careem in the Middle East and Lyft in the U.S.

The Australian launch will put its operational capability to the test in a developed country for the first time, pitting it again against California-based rival Uber Technologies Inc.

Founded in 2012, Didi became the titan in China after taking over Uber’s local unit in 2016. The company was valued at $56 billion after it raised $4 billion in its latest fundraising round in December, which involved Japanese investment titan SoftBank Group Corp.

Didi’s expansion comes at a sensitive time as it recently caused a public uproar in China, following the killing of a female passenger using its car-pooling service last month.

In Australia, Didi said it will introduce safety measures including rigorous driver-vetting mechanisms and other safety features, such as emergency phone support and itinerary sharing.