By Qu Yunxu and Leng Cheng 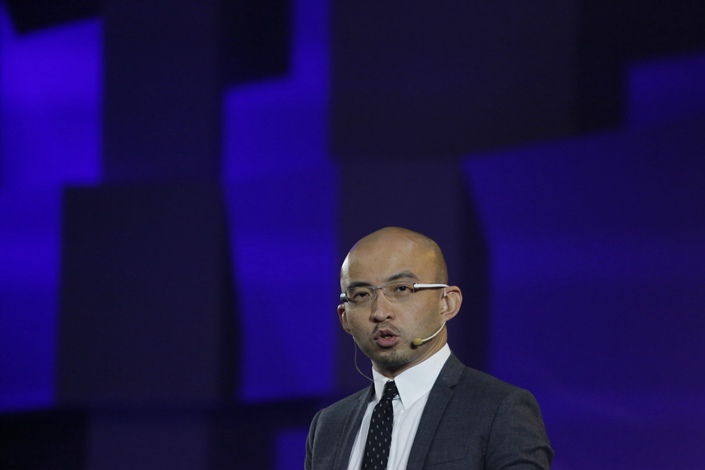 The investment bank made its name since 2009 as the financial adviser on several high-profile mergers between new-economy firms, including the 2015 tie-up between ride-hailing companies Didi Dache and Kuaidi Dache to form what is now Didi Chuxing.

The group has applied to float shares on the Hong Kong Stock Exchange on June 22 and is targeting a market valuation of $4 billion to $5 billion, people familiar with the matter said.

The group has hired Goldman Sachs, Morgan Stanley and ICBC International as its joint sponsors, sources added. China Renaissance and its sponsors declined to comment on this report Monday.

This apparent change in Bao’s attitude shows he has decided to transform China Renaissance into a “one-stop” financial services platform instead of having it be simply a brokerage, an analyst at an international investment bank told Caixin.

The initial public offering (IPO) application of this tech-savvy investment bank comes amid growing domestic and international interest in investment in Chinese technology firms, as regulators in Hong Kong and the Chinese mainland have in recent months both simplified the listing criteria for such companies and expanded the channels through which they can issue securities.

China Renaissance’s application was made on the same day as the Hong Kong IPO filing of Chinese group-discount giant Meituan-Dianping. China Renaissance served as the financial adviser for the merger between Meituan and Dianping in 2015 and now has become the underwriter of the Groupon-like service giant, Caixin reported.

Founded in 2005, China Renaissance started as a two-man team, making profits from matching up China’s cash-hungry startups and private equity investors. Now it has expanded its business into underwriting, sales and trading services, with more than 600 employees in Beijing, Shanghai, Hong Kong and New York, according to the firm’s official website.

Bao said the three things that differentiate China Renaissance from other domestic securities firms are the firm’s focus on the new economy, its wealth of overseas experience, and its proprietary technology system.

“We don’t need to be large and comprehensive, but we need to be unique," Bao said in a previous interview with Caixin.