By Cheng Siwei and Ke Dawei 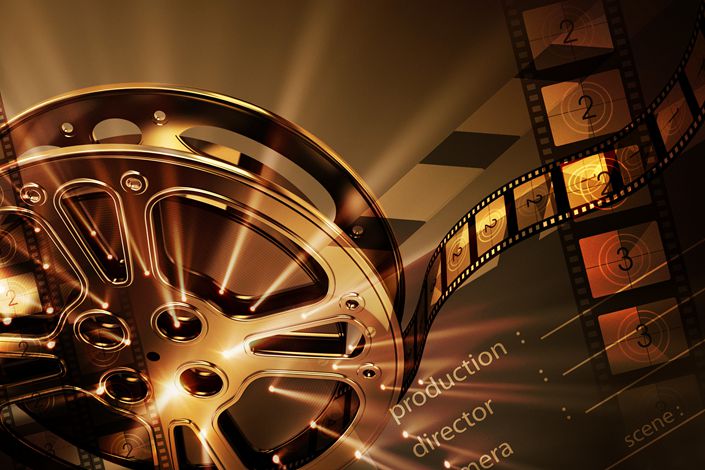 Tax authorities are closing the loopholes that have allowed film and TV stars to minimize their tax payments after a furor over A-lister Fan Bingbing’s finances brought shady practices into the limelight.

Several regions that have played host to stars’ film and TV production studios are tightening their accounting standards and have stopped offering tax incentives that have allowed major celebrities to hand over less than 3% of their earnings to the taxman, according to sources close to the State Administration of Taxation (SAT).

Industry insiders say it has become common practice for stars to set up their own individual studios through which they sign contracts with major production studios to work on films or TV series. Several regions offer major tax breaks to stars in order to host such studios and earn some extra income. The desert city of Khorgos, which hosts 85,000 people as well as 1,500 films studios near the remote border with Kazakhstan, is a notorious example, along with the more accessible eastern cities of Wuxi in Jiangsu province and Dongyang in Zhejiang province.

In theory, stars with individual studios should be paying personal income tax on their film and TV earnings at a rate of 35% on earnings above 100,000 yuan ($14,600). In practice, however, some regions take a lax approach to auditing individual studios’ books and will accept a fixed levy often set under 3% of the studio’s income. This means that some studios are paying less tax on their earnings than a worker whose salary falls in China’s lowest tax bracket.

The curtain looks to be falling on the low-tax days. In May, prominent TV host Cui Yongyuan published documents on social media that allegedly showed Fan Binbing, China’s equivalent of Angelina Jolie, had made 50 million yuan more than her stated income partly through the use of a contract through her individual studio. An outcry ensued on social media, and in June state news outlet Xinhua reported that SAT was investigating whether such practices constitute tax evasion and took a swipe at celebrity culture in general for “misleading the youth into blindly chasing after stars.”

Local governments are increasingly abandoning their preferential tax rates for individual studios, the SAT sources said. Instead, they are tightening their accounting practices and making individual studios pay the full personal corporate tax that they are due. According to one lawyer, Shanghai is going even further. From August, city authorities will not accept the registration of any individual studio that includes the word “film” in the application.

The SAT investigation into individual studios is one reason for the clampdown. Another is the merging of the national and local tax systems, forcing local governments to further clean up their tax policies, which makes it more difficult to implement tax incentives.