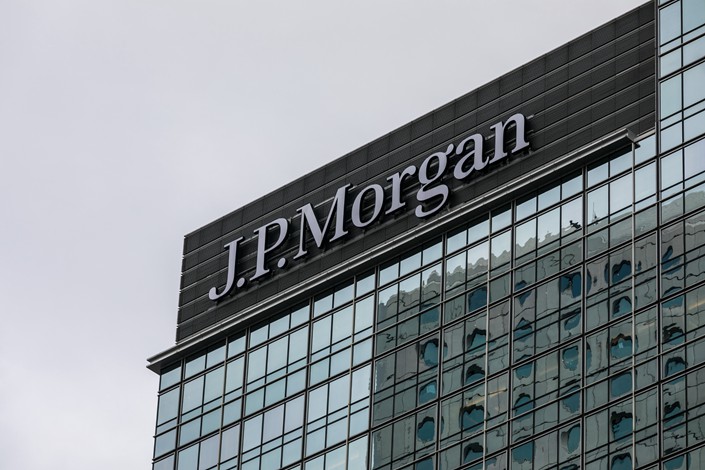 China unlikely to resolve trade differences with the U.S. this year, and a prolonged trade dispute could cost China at least 700,000 jobs and hasten the move of factories overseas.

Zhu Haibin, JPMorgan Chase & Co.’s chief China economist, made the prediction at an event hosted by JPMorgan at its Beijing office on Monday.

The trade relationship between the world’s two largest economies is widely expected to further worsen this year, and is unlikely to be affected by the U.S.’ midterm elections in November due to a fundamental shift of the country’s long-term strategy toward China and the different economic cycles the two countries are experiencing, Zhu said.

The U.S. is unlikely to soften its stance at the negotiation table while its domestic economy keeps gaining momentum as China struggles with slower economic growth at home, Zhu said. He estimated that China’s gross domestic product growth will be 6.6% in 2018, and 6.2% in 2019.

“In our calculation, (Trump’s decision on further tariffs) would have a much bigger impact on China’s employment than its GDP growth rate,” Zhu said.

The Trump administration plans to announce within days its decision on pending 25% tariffs on about $200 billion worth of Chinese goods. Earlier in June and August, the administration imposed 25% tariffs on $50 billion worth of Chinese goods, aiming to punish China for what it calls unfair trade practices related to “the forced transfer of American technology and intellectual property.” China exported to the U.S. a total of $505.5 billion worth of goods in 2017, according to Office of the U.S. Trade Representative.

Zhu said that if the Trump administration moves forward with 25% tariffs on an additional $200 billion worth of goods and Beijing does not retaliate, China could lose 3 million jobs. If Beijing retaliates with counter-tariffs and currency depreciation, then it could lose 700,000 jobs.

“Further escalation of tariffs and the uncertainty of the Sino-U.S. relationship will also encourage foreign and local enterprises to move their productions abroad,” Zhu said.

JPMorgan has learned through its recent research that some coastal Chinese enterprises have already moved their factories or orders outside China amid the uncertain Sino-U.S. relationship.

“From this aspect, prolonging (the trade dispute) will be very bad for China as production relocation will do great harm to the country’s competitiveness in the mid- and long term,” Zhu said.