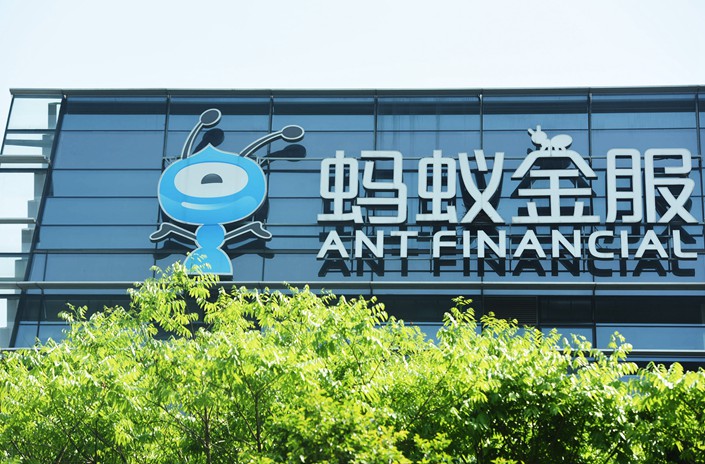 Ant Financial Services Group, China’s biggest online financial services provider, is seeking to raise another 8 billion yuan ($1.2 billion) through the sale of securities backed by consumer loans, adding to the 136 billion yuan it has issued so far this year.

The company, an affiliate of e-commerce behemoth Alibaba Group Holding Ltd., filed the application (link in Chinese) to the Shanghai Stock Exchange on Wednesday, adding to the three asset-backed securities (ABS) sales it applied for last week totaling 23 billion yuan. The securities are issued by Ant Financial’s consumer lending units, Huabei and Jiebei.

Alibaba has scaled back its ABS sales this year after a crackdown by regulators forced companies to adjust their online lending businesses amid mounting concerns over risks stemming from high interest rates, and improper market and loan-collection practices.

The average value of each of Ant Financial’s ABS applications this year has been 8 billion yuan compared with 29.3 billion yuan in 2017. The total amount raised so far this year, including the securities now being reviewed by the regulator, has fallen to 144 billion yuan, less than half of the 293 billion yuan raised for the whole of 2017.

New rules issued at the end of last year aimed to cap the rapid growth of China’s consumer loans and set limits on lenders’ leverage ratios. Ant Financial’s leverage ratio was much higher than the limit set by regulators, which meant it had to slow its expansion in the short term, according to a report by SWS Research in January.