Lenders Fined $1.5 Million for Failing to Monitor How Consumer Loans Were Spent 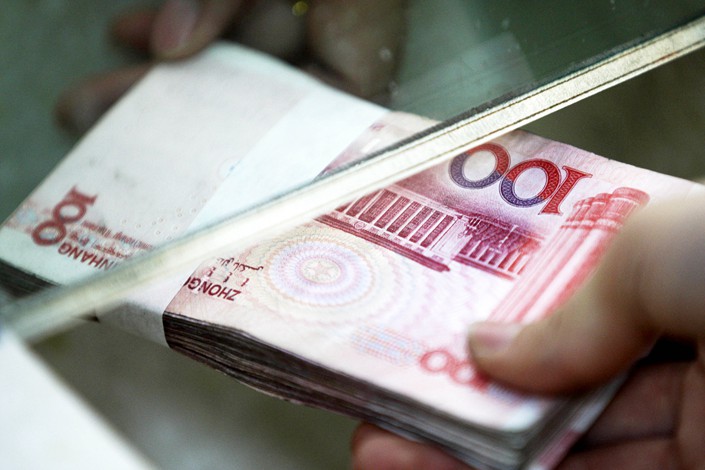 (Beijing) — Banking regulators have fined 13 financial institutions a total of 10.4 million yuan ($1.5 million) for failing to track how borrowers spend their consumer loans.

The fines indicate that the government is keen to prevent China’s growing pool of consumer credit from being spent on speculative investments that authorities have been trying to curb due to potential risks to the financial system.

The Shanghai Office of the China Banking and Insurance Regulatory Commission (CBIRC), which disclosed the fines on Friday in a report on its website (link in Chinese), accused the financial institutions of failing to adequately investigate consumer-loan borrowers and track how they actually spent the money.

Consumer loans are loans that financial institutions grant to individuals for designated consumption, such as spending on travel, education and consumer goods. Consumer lending in China has seen a big increase in recent years. The total amount of consumer loans reached 35.64 trillion yuan in August, according to the People’s Bank of China, the country’s central bank.

The issue is also a sign that China lacks an effective way to monitor how borrowers spend consumers loans, said one fintech industry insider. “Quite a few banks easily grant 30,000-yuan loans to civil servants,” he told Caixin, referring to the fact that civil servants are seen as a better credit risk in China because their jobs are considered stable.

“Many of them say they will spend the money on antiques, but will actually invest it in real estate, stocks and peer-to-peer lending,” the insider said.

The issue of lax bank oversight on consumer loans has come up before. In June, the National Audit Office reported that nine state-owned banks violated regulations by giving consumer loans to borrowers who invested the money in stocks and real estate.

The CBIRC has said that one of its goals for this year is to prevent excessive growth of household leverage and stop consumer loans from entering the stock and housing markets.

A previous version of this story misstated the total amount of fines.