Unicom Calls on Outsiders to Run Five of Its Telecom Networks 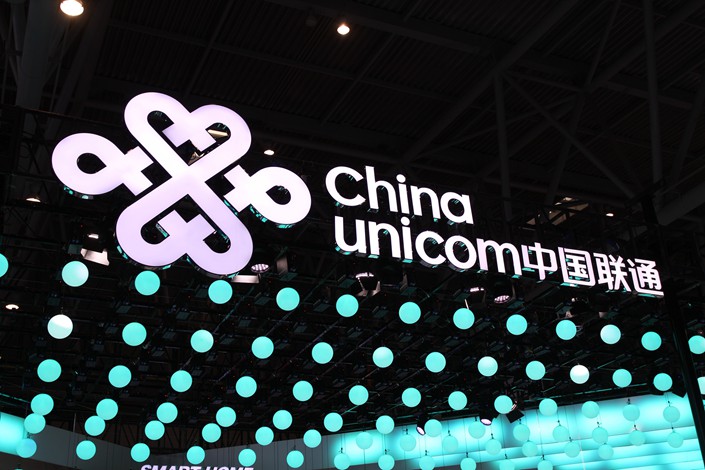 * Unicom’s new partners in five cities of Yunnan province could become responsible for operating the company’s current services in those cities, including wireless and broadband

China United Network Communications Corp. Ltd. (CUCL) was officially selected this summer as a participant in Beijing’s “Double-Hundred Action” program, which specified it could experiment with private-sector partnerships in the five Yunnan cities, including the provincial capital of Kunming. Following its selection to the program, Unicom crafted its own specific plan, which has now received approval from the Office of State-owned Enterprise Reform Leading Group under the State Council, the Hong Kong-listed Unicom said in a Sunday announcement to the Hong Kong Stock Exchange.

CUCL has also undergone a major slim-down campaign over the last year, including reductions in headcount and bureaucracy, in an effort to be more commercial.

Its participation in the Double-Hundred Action program will see Unicom select partners to operate its business in the five Yunnan cities over the next 10 years, a spokesman said, elaborating on the announcement. Such an arrangement could see the new partners become responsible for operating the company’s current services in those cities, including wireless and broadband. The partners would also be tasked with paying for “last-mile” infrastructure and platforms to bring new services to customers, and will most likely share their revenue and profits with Unicom.

“The company actively explores ways to reform the system and mechanism of its subsidiaries, so as to lift the vibrancy of the organization and employees,” Unicom said. “Pursuant to the comprehensive reform plan of ‘Double-Hundred Action’ of China Unicom Yunnan, CUCL will start to openly recruit private-owned enterprises to become contract-out operational partners for China Unicom Yunnan.”

No timetable was given for selection of partners or any other detail of what qualifications companies might need to seek contracts. Unlike the mixed-ownership reform plan, which saw partners buy an equity stake in CUCL’s Shanghai unit, the latest program made no mention of any cross-equity ownership.

Yunnan was most likely chosen for the latest program due to the region’s relative lack of profitability, said Jefferies Group LLC analyst Edison Lee. Located at the foothills of the Tibetan plateau, Yunnan is one of China’s poorer provinces, dominated by mountains and ethnic minorities.

“For Unicom, they started in Yunnan likely because the return on investment there is low,” he said. “Therefore, if private companies think they could help Unicom do a better job and share the capital requirement as well as upside and risk, Unicom will be interested in doing that. Naturally, that will likely attract companies that are in either the upstream or downstream business, such as equipment-makers that believe they could have an edge on cost because they can supply the equipment at low cost.”

Lee cited China’s own FiberHome Telecommunication Technologies Co. Ltd. as one possible candidate for a partnership since the company has a longstanding relationship with CUCL and is a supplier of telecom products and services. He added such partnerships could ultimately resemble “build-operate-transfer” (BOT) agreements often seen in many markets, where the government invites companies to build and operate major infrastructure projects for a limited number of years before handing them back to the government.

Shares of CUCL’s Hong Kong-listed Unicom closed down 1.6% in Monday trade after the announcement, while its Shanghai unit closed down 0.6%.