Kris Wu Music Sales Under Investigation for Fraud in U.S. 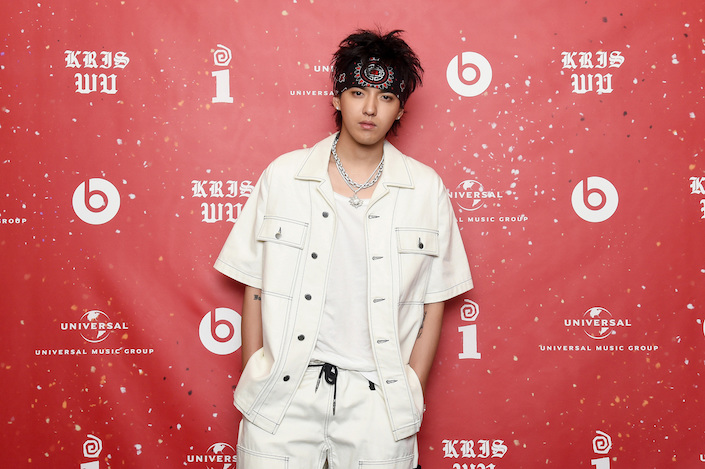 Chinese-Canadian singer Kris Wu is making headlines in the U.S. – despite being relatively unknown there.

Even just after the mega-popular release of American pop star Ariana Grande’s new single, the Top 10 songs chart on the U.S. iTunes store were dominated by Wu’s music on Monday. Now, the sales are under investigation for fraud, according to a representative for Nielsen, who publishes chart data, according to Variety.

The ranking raised suspicions – partly because Wu’s music wasn’t performing well on streaming charts, and partly because his new album, “Antares,” hadn’t been released in China yet, where most of his fans are.

Some blame the short-lived chart success on bots. But others believe Wu’s Chinese fans are to blame, Variety reports. Wu’s album dropped in the U.S. last Friday, four days before its China release – which has some people speculating that Chinese fans impatient to buy the record used VPNs to access the U.S. store. That may explain why Wu’s position on the U.S. chart dropped so rapidly after its China release – it’s now just at No. 90.