Beijing Gets Help Fighting Anonymity in Online Lending — With Blockchain 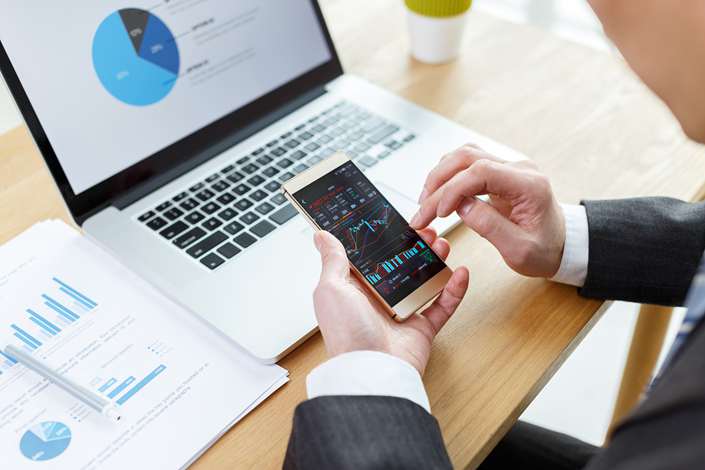 One of the selling points of blockchain, the technology underpinning bitcoin and other cryptocurrencies, was the anonymity it could provide. Now a well-connected Chinese startup has come up with a way to use blockchain to ensure users cannot remain anonymous — and the municipal government of Beijing has taken an interest.

Beijing-based Arxan Fintech Inc. has provided the municipal government with the platform to help it regulate the tumultuous peer-to-peer (P2P) lending industry.

The platform is built on a comprehensive blockchain system called BaseChain (link in Chinese) that is capable of linking blockchains developed by companies across various sectors and providing each of them a unified decentralized identity, according to the company.

Users registered on Arxan’s system will be able to use decentralized identities to manage assets, and to store and retrieve codes for transactions in a secure environment, the company said. The startup is also developing technology that will allow users to link their fingerprints, voices, or faces to verify their decentralized identity, a developer from Arxan told Caixin.

From a regulator’s point of view, the system will allow it to trace the identity of any registered owner of digital assets on the system, effectively using blockchain to keep tabs on users.

“Companies have to provide the data if they want to do online financial business in Beijing,” said Huo Xuewen, chief of the Beijing Municipal Bureau of Financial Work, at a conference in January. “Arxan has been authorized by us, along with the National Internet Finance Association of China. Providing data to them is considered providing it to the municipal government.”

Arxan’s supervisory system has been in use in Beijing on a pilot basis since January, the company said. The Beijing government has also asked P2P lenders to register their information on the system, said Di Shuo, the company’s chief technology officer.

The municipal government’s interest in Arxan’s system followed ongoing turmoil in the P2P lending industry. Regulators have worked to bring the loosely regulated industry to heel after a string of scandals and fraud. In July, at least 165 P2P platforms had difficulties meeting cash withdrawal demands, saw their owners abscond with investor funds, or were investigated by police — almost triple the number from the previous month, according to a report by internet lending research firm Wangdaizhijia.

Investors have also obtained more protection as financial watchdogs have put together a database for investors and borrowers to check details of the banks the P2P platforms use to hold their money. To help prevent the companies that run P2P platforms from absconding with investors’ money, the government has forced them to deposit the funds they raise with banks that have been authorized to act as custodians.

Arxan has become the government’s “arm” to help supervise the country’s troubled financial technology sector, according to an investor who has approached Arxan before. “The startup has resources from traditional financial institutions that other blockchain companies don’t really have,” said the investor, who asked to remain anonymous.

Founded in June 2016, Arxan has focused on the development of supervisory technology and back-end blockchain environments for digital asset management. Its founder, Yuan Li, is a former vice president of the state-owned policy bank China Development Bank and a former spokesperson of the now-defunct China Insurance Regulatory Commission. He holds 90% of Arxan Fintech’s shares.

Given Yuan’s background and his governmental influence, Arxan has been regarded as part of China’s “national team,” a term that has been used to describe a crack squad of financial institutions that helped keep the 2015 stock market crash from turning into a collapse.

Yuan was also an active player in fintech following his time at the policy bank.

Longmen.com provided loans and consulting services for students looking to study abroad or apply to Master of Business Administration programs, but “halted service about a year ago due to a change of government policy,” its staff told Caixin in a phone call. It was about the same time that Arxan launched a supervisory system to help regulate such businesses.

Arxan’s system is designed to counter the decentralized nature of blockchain because it’s necessary to adopt a real-name registration system to comply with regulations, Arxan’s Di said.

Di added that it’s probably better this way. “I don’t believe people could really achieve anything in such a completely decentralized and anarchic environment anyway,” he said.