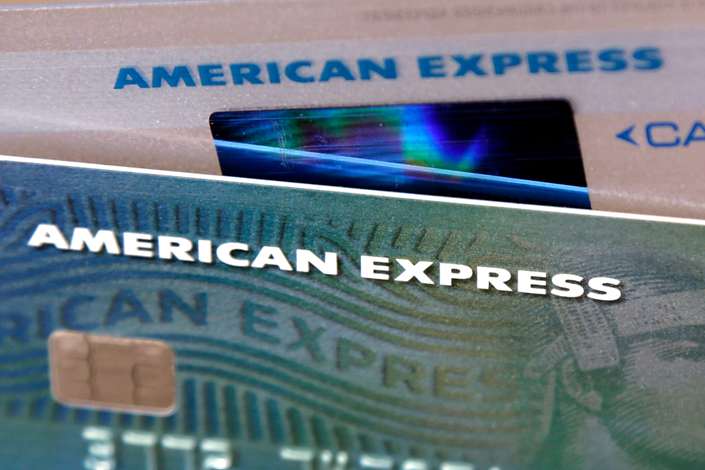 American Express has been selected as the first foreign company to win access to the China’s vast bank-clearing market. Photo: IC

(Beijing) — American Express Co.’s (AmEx) small size was a likely factor that led China’s central bank to select it as the first foreign player to win access to the country’s vast bank-clearing market, though it and others expected to follow could find limited profits due to stiff competition, analysts said.

Joint announcements on Friday by AmEx and the People’s Bank of China (link in Chinese) ended a six-year wait for foreign payment companies that have been lining up for permission to operate transaction clearing networks in China, following a WTO ruling ordering such access in 2012. The move came after years of pressure from the West and repeated pledges from China that it would continue to open up its financial industry.

AmEx last year formed a joint venture, Express (Hangzhou) Technology Services Co. Ltd., which will become the vehicle for its China entry. It can now start building a network that enables yuan-denominated charges on AmEx-branded cards to be cleared and settled domestically by its own network, the company said.

“AmEx is relatively small in size, so it makes sense to let it be the first to join the market as it is in accordance with China’s positive yet steady principle,” said Dong Ximiao, a scholar from Chongyang Institute of Financial Studies at Renmin University.

He said banking fees in general in China are significantly lower than those internationally, which will give AmEx and other future license recipients limited room for profits. Having a local partner could help it to navigate the market, but even so it will face competition, he added.

Chief among such competitors would be local leader UnionPay, which is backed by China’s major banks and previously had a monopoly on such clearing services domestically. Besides UnionPay, the country’s booming mobile payment industry is also changing people’s payment habits. Alibaba’s Alipay and the payment service connected to the popular WeChat instant messaging service are the two heavy players in that area.

China had previously required that all yuan bank-card payments be handled by networks of Chinese institutions. AmEx, Mastercard and Visa could only issue co-branded cards in China, and in partnership with UnionPay. Yuan payments from these banks had to be processed through networks of UnionPay, whereas payments made in dollars or other foreign currencies could be made over the companies’ own networks.

The joining of AmEx will help to boost competition and service efficiency of the Chinese bank card market, and provide consumers with more diversified payment services, said Yang Tao, director of the Research Center for Payment and Settlement at the China Academy of Social Sciences.

He said the move will help ease rising concerns in the international community over China’s real commitment to opening-up its financial industry, representing a new step by opening its core financial infrastructure to outside investment.

The venture will have 12 months to set up the network business, according to the central bank’s statement. After the network is built, the joint-venture will need to apply for a separate business operating license before fully launching its service.