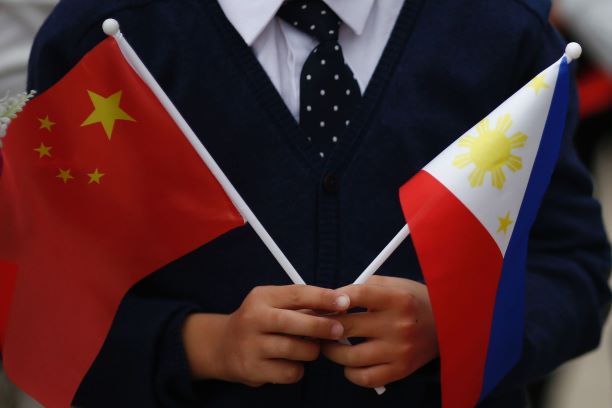 China signed 29 memoranda of understanding (MOU) with the Philippines during President Xi Jinping’s first state visit to the country Tuesday – but one is more controversial than the others.

The deal, an agreement to jointly explore oil and gas, is sparking fears that it will involve exploration within disputed areas of the South China Sea (SCS).

Tensions over ownership of large swaths of the SCS mounted during the 2010-2016 presidency of Benigno Aquino III, which culminated in an UNCLOS ruling fully backing the Philippines’ claims. But rather than press the point, the then-incoming new president Rodrigo Duterte said he would instead work with China to jointly develop some 4 trillion cubic feet of untapped gas reserves believed to lie within Philippine territory.

The MOU signed on Tuesday lacks detail and only mentions joint gas and oil development, not the territories in question. However, Philippine Energy Secretary Alfonso Cusi later said that the deal would cover SCS development.

The move is likely to spark strong opposition among Philippine lawmakers, who fear that Duterte is surrendering the country’s claims over the territories to China. It follows a turbulent APEC summit in Papua New Guinea that saw China and the U.S. exchange barbs on trade and market policy and several Asian-Pacific nations seemingly take sides.