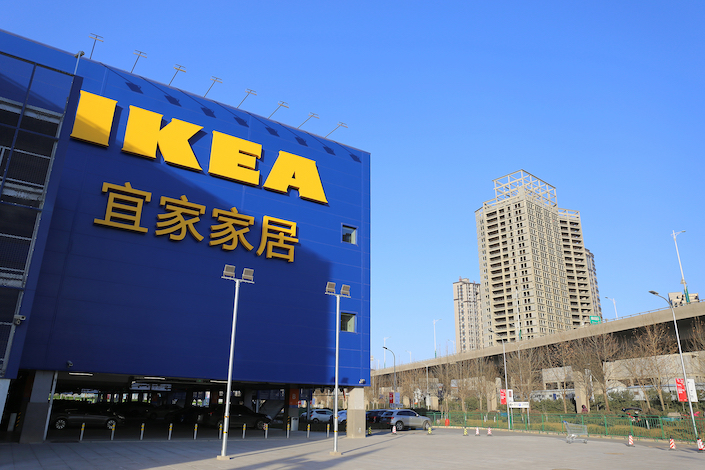 It’s an international crossover Chinese consumers can get behind.

Xiaomi has announced a new partnership to focus on "smart home" technology with Ikea of Sweden.

Users will be able to access the service through the Mijia app starting in December.

The announcement was made at the MIDC Xiaomi AIoT Developer Conference in Beijing, where Xiaomi also said it would be cooperating with Microsoft to offer “smart voice solutions,” the report said.

Related: China Falls in Step With Beat of Smart Speakers